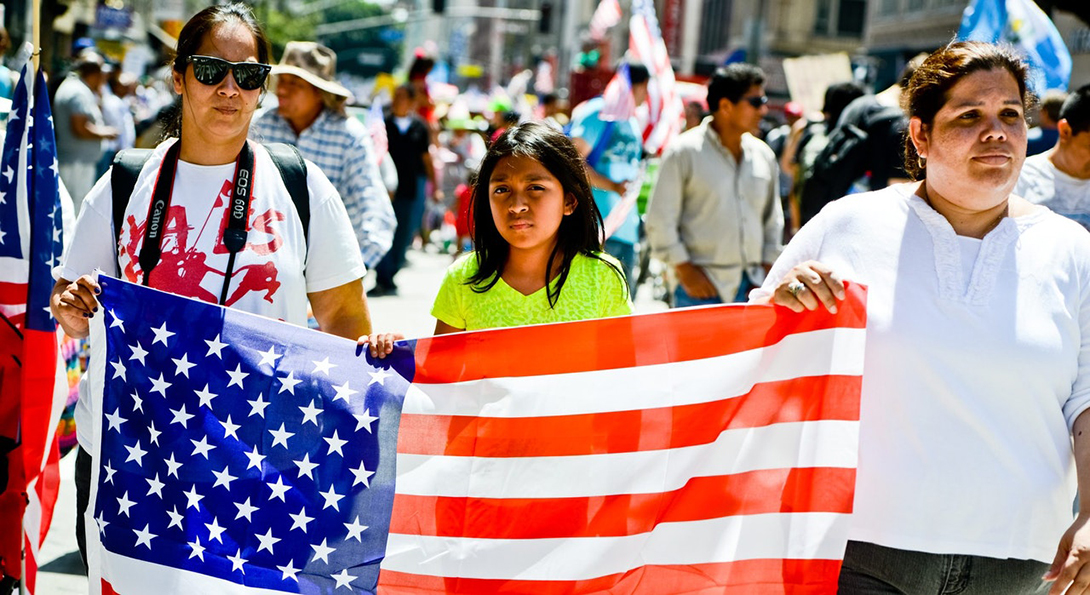 As the Trump administration continues its high-profile efforts to crack down on illegal immigration, California’s sanctuary law aims to provide immigrants with some protection. The California Values Act, which went into effect last year, limits local law enforcement agencies in their ability to work with federal agencies on immigration law.

The California law remains highly controversial, with some local governments and police departments openly objecting to it. Others say they have not received sufficient training on how to comply with the state law.

This spring, police in Daly City handed over a man to Immigrations and Customs Enforcement after arresting him at a traffic stop. According to his attorney, police did not tell him why they were stopping him, but only asked about his immigration status. They then turned him over to ICE agents. He reportedly remains in ICE custody.

State authorities say the Daly City police broke the sanctuary law in this man’s case, and could be prosecuted by the state attorney general. However, legal analysts say the law does not make clear what kind of penalties the police might face if they are found to have broken the law.

These can be frightening times for immigrants, legal or otherwise. California has made efforts to protect immigrant families from an allegedly overreaching federal government, but these measures are not always effective.

In these circumstances, it’s more important than ever for immigrants to seek out help from experienced immigration attorneys. A lawyer can help immigrants, their families or their employers to understand their rights and legal options, and speak for them in a confusing and sometimes overwhelming situation.