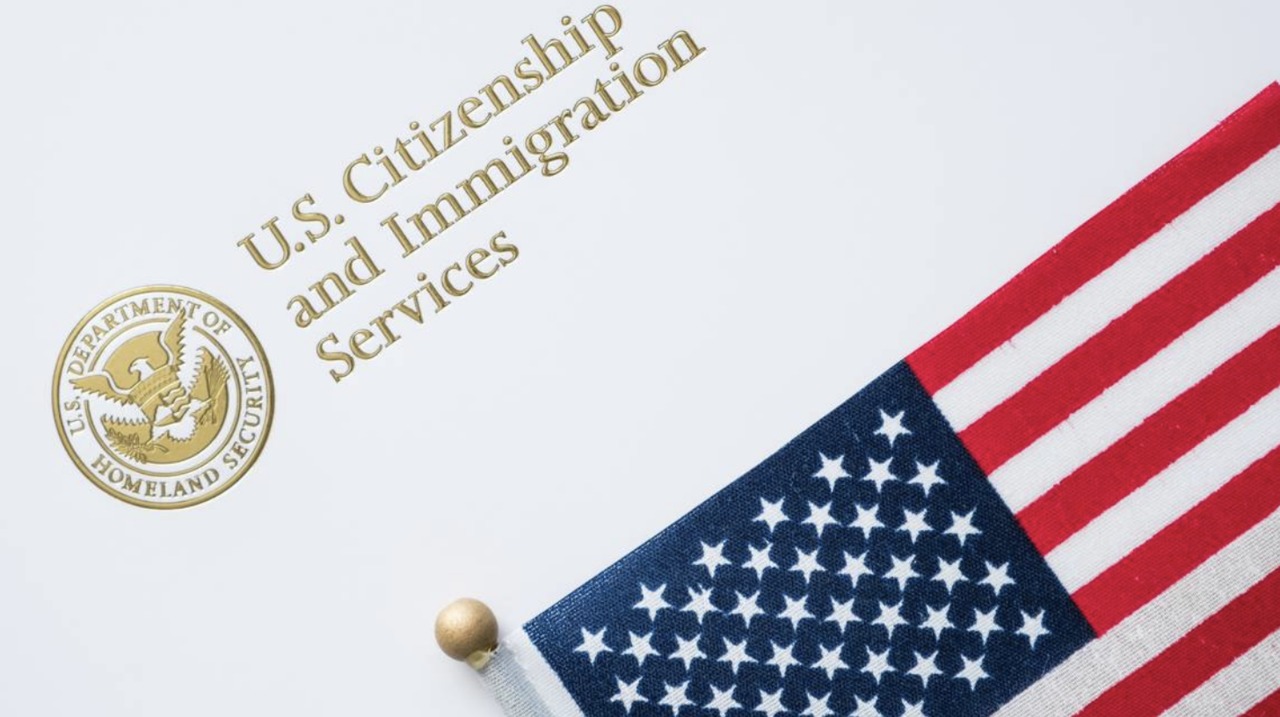 The Trump administration has been consist in cracking down on immigration, and so when U.S. Citizenship and Immigration Services announced late last month that it was changing its policy toward children born abroad to U.S. citizen parents, many immigration advocates assumed the worst. Headlines declared that children born overseas to U.S. military service member parents would now no longer automatically receive U.S. citizenship.

Soon, the USCIS and the Homeland Security Department issued a new statement to attempt to calm the public and explain what the policy change really means. But the confusion remains.

According to some analysts, the new policy, which goes into effect in October, represents a change to the residency requirements for children to gain U.S. citizenship as the children of U.S. citizens. They say it will not revoke anyone’s citizenship, but it will mean adoptions will be more complicated for some U.S. service member families and citizens who do not reside in the United States.

With so many immigration policy changes going on these days, it is a good idea for immigrants, parents of foreign-born children, employers who hire foreign workers, and others to talk to an immigration attorney about their rights and legal options.