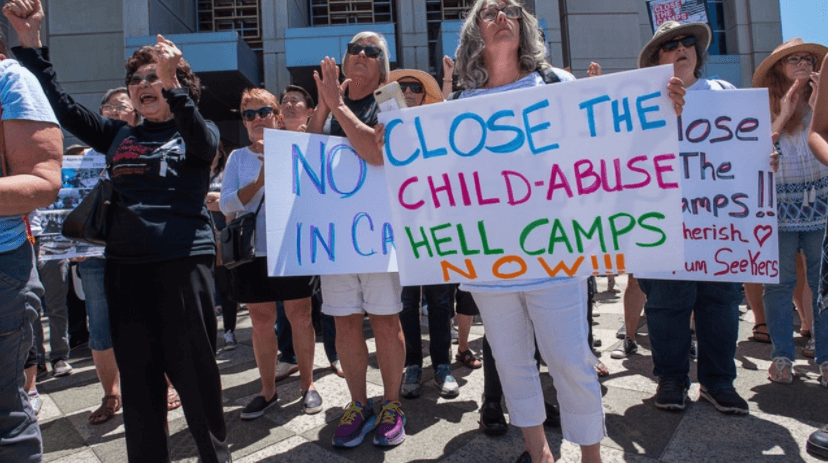 The bill, Assembly Bill 32, will prevent the state from entering into or renewing contracts for the operation of prison and immigration detention facilities by for-profit entities after January 1, 2020. All such facilities that are currently operating in the state will be phased out by January 1 2028.

Private prisons are a multi-billion dollar industry in the United States, and they currently operate in 27 states. While such facilities hold fewer than 9% of all state and federal prisoners, the vast majority of immigration detainees are housed in for-profit detention centers.

California currently has several contracts with private firms that operate penal facilities in the state. The Department of Corrections and Rehabilitation has contracts with a Florida-based firm to run four private prisons in the state that can hold up to 2,400 prisons. Those contracts expire in 2023, and under the new law, the contracts cannot be renewed.

The state also has contracts with several private firms to provide management services in the state’s prisons and jails. California’s use of private incarceration facilities began in 2010, four years after prison crowding in the state reached its peak.

The firm that operates the prisons has threatened to challenge the legislation in court. According to one representative of the company, states cannot “lawfully pass legislation mandating the closure of federal facilities that displease them on ideological differences.” No such lawsuit has yet been filed.