How Do I Become A Legal Immigrant? - Hussain & Gutierrez Law Offices 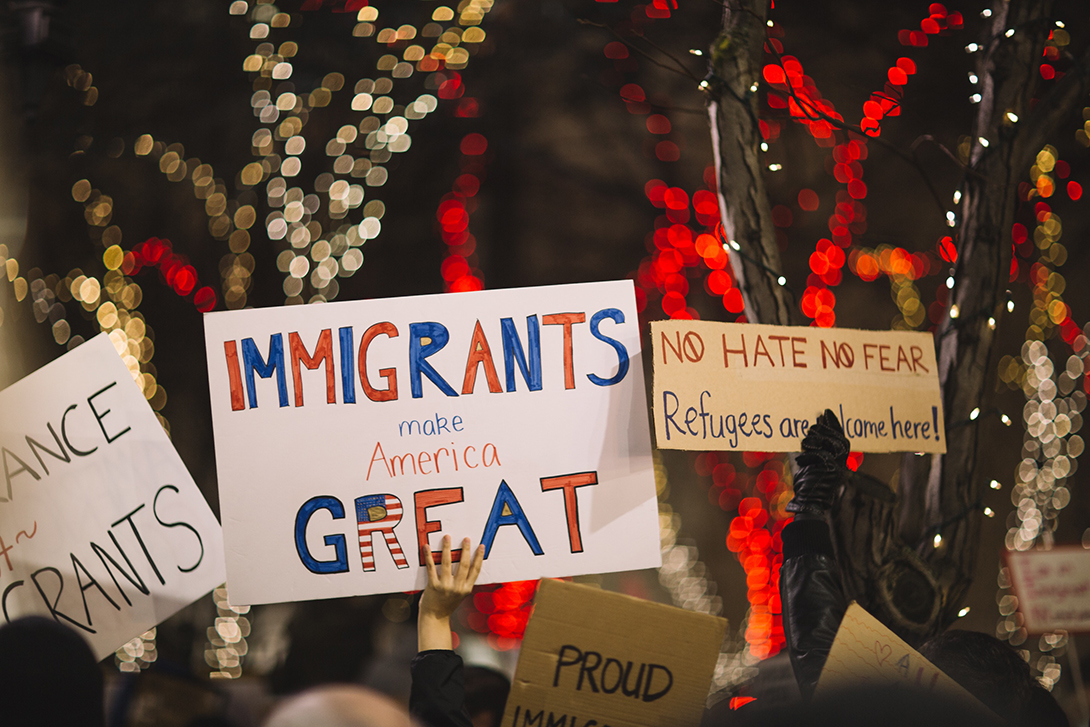 Immigrating to the United States legally isn’t as easy as it once was. Immigration laws are intended to find a balance between helping out those from other countries who want better opportunities and protecting the freedoms of American citizens, and anyone else in the country.

Becoming an LPR or U.S. citizen

If you have lived in the United States for a long period of time, such as ten years, without having any legal papers, it may seem that simply living and following all other laws of the country should count for something when they are looking to become a legal permanent resident (LPR) or a naturalized citizen.

Unfortunately, this is not true. In most cases, it is necessary to go through the same immigration process regardless of how long you have already been in the United States. Eligibility falls into various general categories; family based immigration, employment based immigration, refugees and asylees, diversity visa lottery, and humanitarian relief.

In addition, there are per country ceilings on immigration that as designed to prevent more than 7 percent of immigrants from coming from a single country. Citizenship is a path that some may take after they have several years after achieving LPR status.

Possible paths for those already in the country

Most of the paths to LPR status, or having a green card, center around immigrants being either in their home country or some other country while they wait to qualify for a way to come into the United States legally. If you are already here, some options include a legitimate marriage to a U.S. citizen or LPR. This method isn’t foolproof, however, and in many cases you will be asked to leave the country and come back after going through the immigration process, which can take up to ten years.

For some, waivers may be possible if you can show that returning to your home country will present a hardship due to some dangerous situation you would face due to your home country’s instability, or a natural disaster. In order to avoid being temporarily deported, people in this position should talk to an immigration lawyer about a provisional waiver, which can help you preserve their family as they pursue their own legal status.

Some employers are willing to sponsor undocumented immigrants who are well educated for a DREAMer employment visa. While this sometimes requires that you return to your home country, in some instances you may be able to stay if you qualify for protection under the Legal Immigration Family Equity (LIFE) Act.

Asylum or U visa for victims of crime

If going back to your home country is dangerous because you faced, or are expected to face persecution on return, or you have been the victim of a crime where you suffered physical or mental harm, it is possible to petition to stay in the U.S. legally for one of these reasons.

A year after you have been granted Asylum status, it is possible to pursue LPR status in order to stay in the United States legally. Until a qualifying visa is achieved, and the appropriate follow up steps are taken, being sent back to one’s home country is always possible for someone living in the U.S. illegally.

Working with an immigration lawyer can help you find the right path for your personal situation.