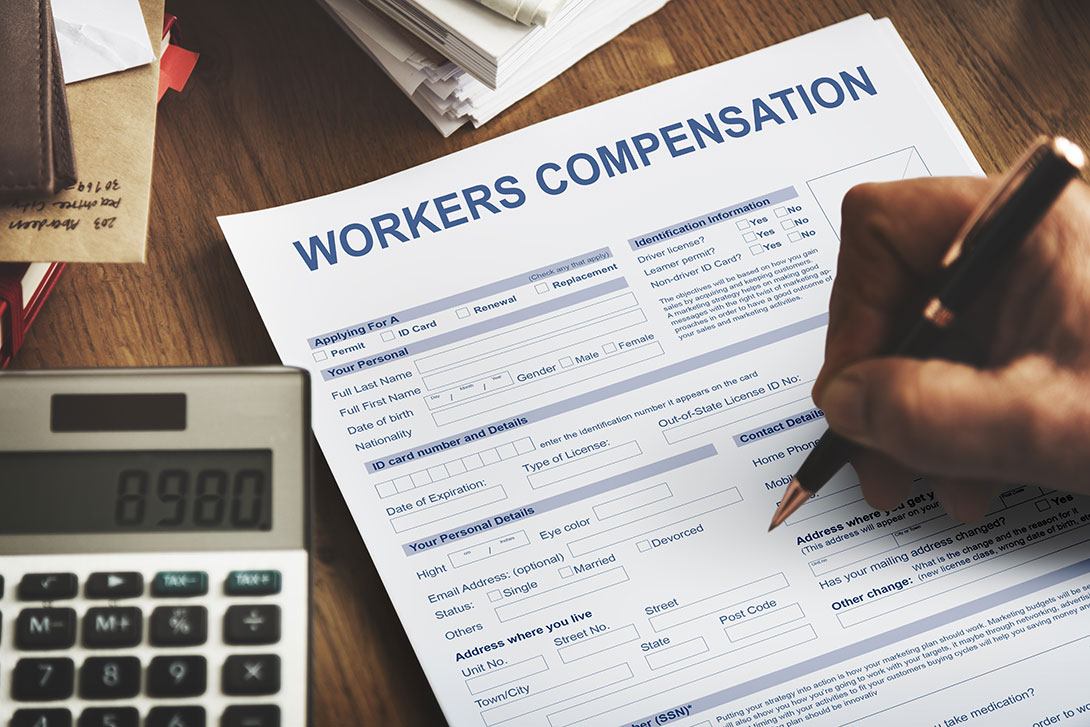 When it comes to migrant workers in California, they face an extremely high chance of being injured in the workplace. Data indicates that they’re more likely to be hurt or killed at work than their native-born co-workers. Between 1992 and 2002, the number of workplace fatalities among foreign workers increased by over 46%, while the number of fatalities among Hispanic workers increased by over 58%.

The reasons for the high number of foreign-born workers being injured or killed on the job is clear. Many of them work in high-risk occupations that are either informally regulated or not regulated at all. When these employees are hurt on the job, they’re less likely to report the injuries due to their immigration status. They don’t know what their workers comp immigration status is. Many of them are not aware that even though they’re not native-born, they have legal rights that ensure them a safe and healthy workplace.

The AFL-CIO prepared a report called the Immigrant Workers at Risk: The Urgent Need for Improved Workplace Safety and Health Policies and Programs. This report listed all of the ways in which foreign-born workers are much more likely to be injured or killed on the job. The report’s findings included the following:

By working with a law firm that specializes in helping foreign-born employees determine their workers comp immigration status, foreign-born workers may have an opportunity to win claims against their employers while having their medical costs covered.