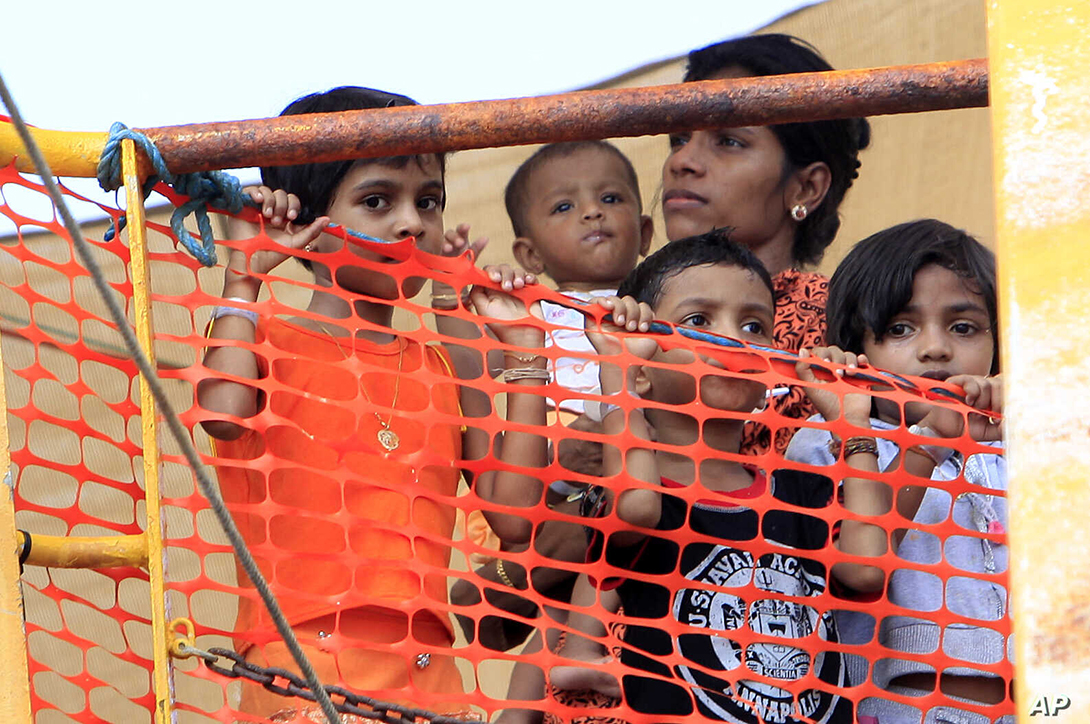 Lawyers for asylum-seekers in southern California are accusing the Customs and Border Protection Agency (“CPB”) of violating federal law and the terms of the Flores Settlement Agreement by holding migrant children in custody longer than the law or the settlement allows.

The lawsuits that produced the Flores Settlement Agreement were begun in 1985 on behalf of immigrant children who, the complaint alleged, were being maltreated in United States immigration detention facilities. The parties, including the United States government, reached a settlement of the claims in 1997. In the provision that is being cited in the current dispute, the government agreed to release children from detention “without unnecessary delay.” The Agreement says that CBP should not hold children for more than 72 hours and that Immigration and Customs Enforcement (“ICE”) should not detain children for more than 20 days.

According to the lawyers who are representing migrants and their children, the government is routinely violating these terms. According to one such lawyer, asylum-seeking children are routinely held for more than 72 hours in San Diego. In other cases, the children are released after far shorter periods of detention. One of the attorneys’ objections is the apparent arbitrariness of the length of detention periods.

The Flores Settlement Agreement also requires the U.S. government to provide adequate care for children in custody, including both nutrition and health care. The government has denied the charges, saying that the government treats persons in custody with “dignity and respect” and that most individuals are in the government’s facilities for “72 hours or less.” This term is being violated almost on a daily basis because conditions have been described as horrible and because most detainees are not treated with dignity and respect.