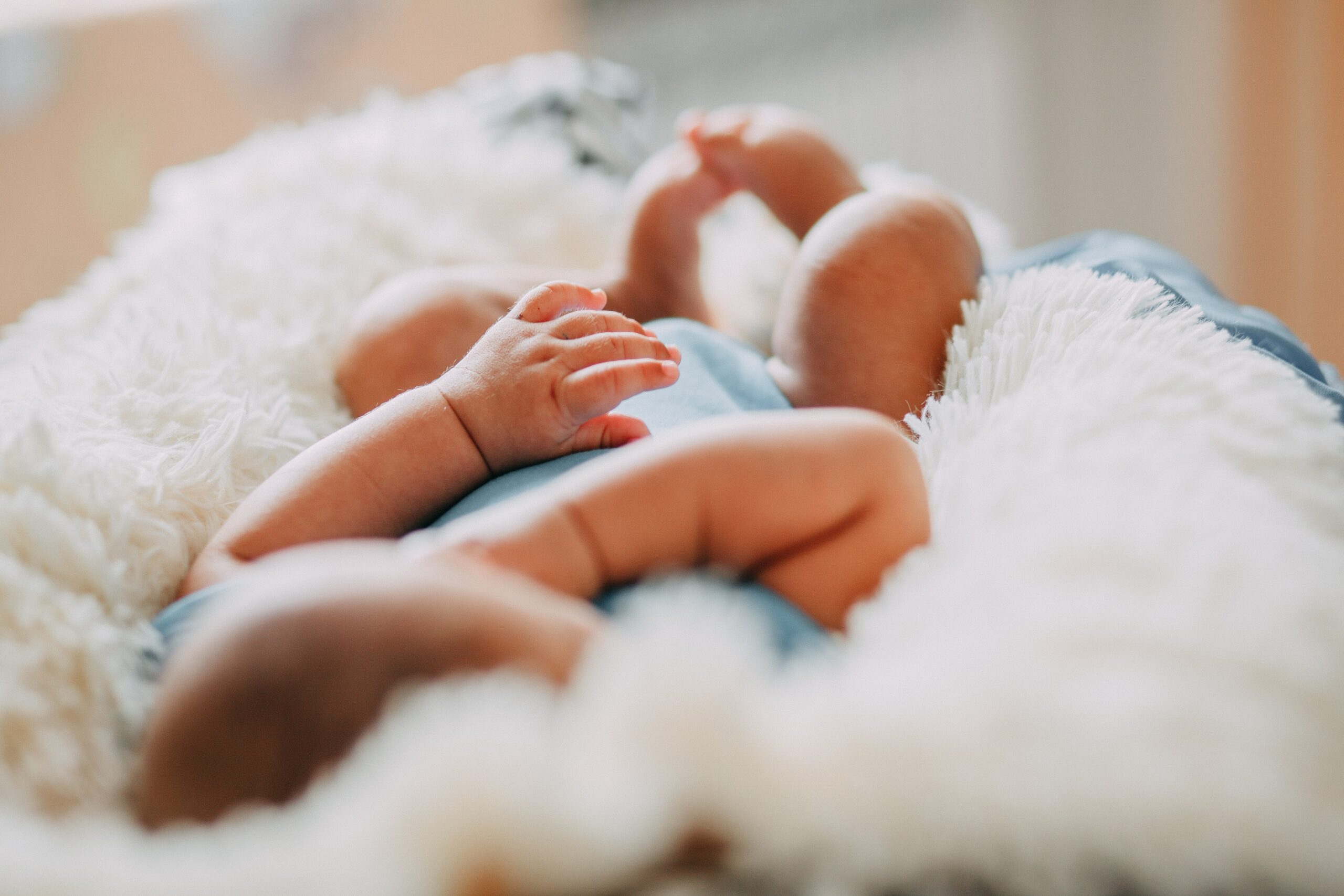 Immigrants play major roles in many fields here in California. So, there are a wide range of companies in the state that may be looking to have individuals from other countries on their workforce. What employment immigration routes a company may have for trying to bring in a worker from another country to work for it under a green card or temporary work visa can vary based on the type of job the worker would be filling and a range of other circumstances. Employment immigration lawyers can advise companies on what such routes may be available to them.

Among the fields in which foreign-born individuals play a prominent role here in the U.S. are science, technology, engineering and math (STEM) fields. According to a recent study based on 2015 federal survey data, around a quarter of workers in STEM jobs here in the U.S. were born outside the United States.

And the study points to California being a place where foreign-born workers make up an especially high portion of the STEM workforce. Under one definition of STEM jobs, over four out of every ten STEM workers in California (42 percent) are foreign-born. There is only one state with a higher percentage. This is New Jersey (43 percent).

With such a large portion of STEM workers in California being foreign-born workers, what policies the U.S. has regarding employment immigration matters related to hiring STEM workers from other countries has the potential to be very impactful on companies in the state involved in STEM fields. So, staying aware of what these policies are and what effects they could have on their hiring outlook can be important for such companies.