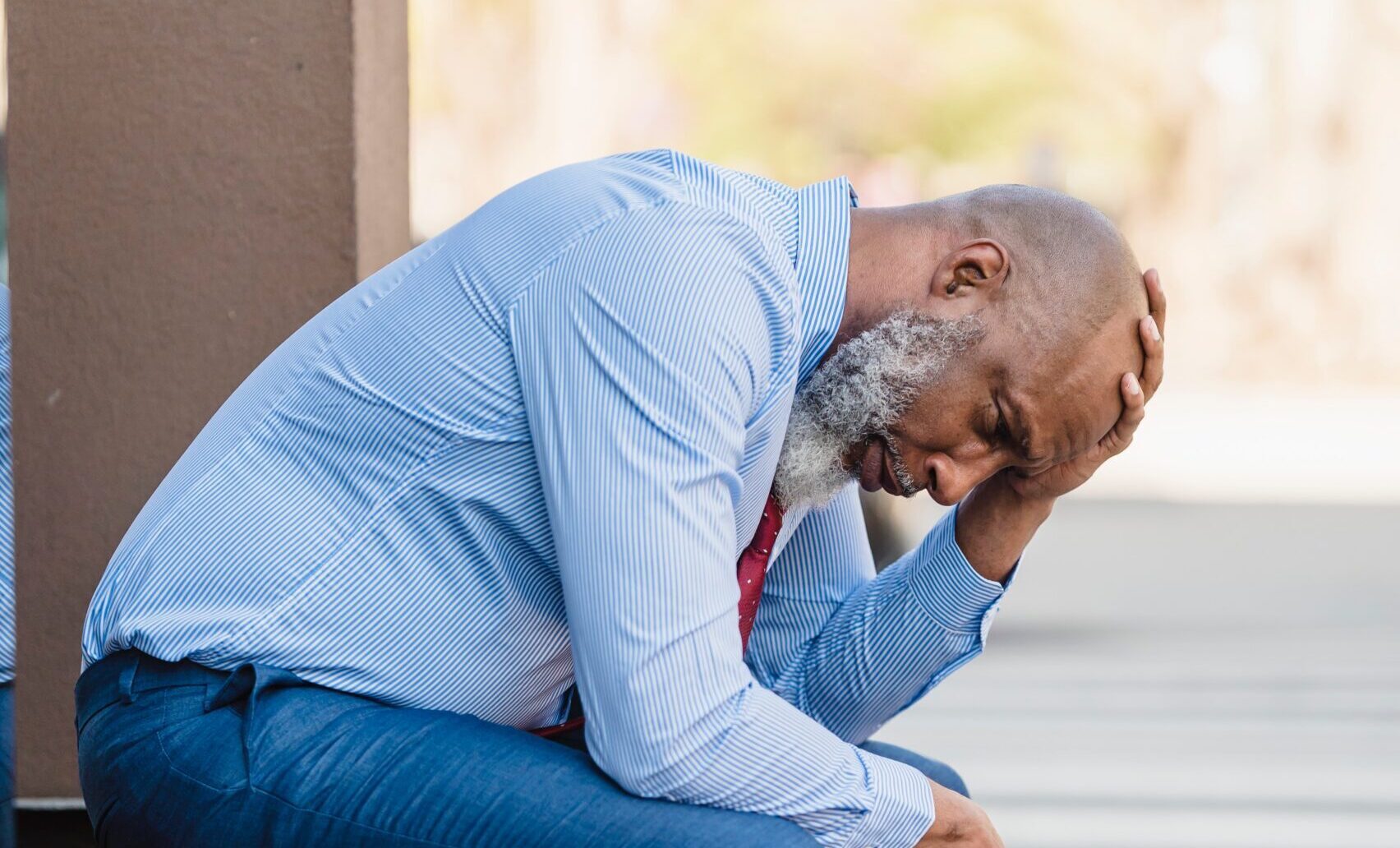 Recent times have seen a lot of talk of increased immigration enforcement. In this environment, many people may have deportation or other immigration issues on their mind.

There are various deportation worries people can have. Some individuals from foreign countries who are here in the U.S. may worry that they could face deportation. Also, U.S. citizens and others residents of the country might worry that people they know could end up being at risk of being deported.

A recent study indicates that fears that someone they know could be deported are rather common among individuals here in California these days. The survey polled 1,707 adults in California.

A little over half of the respondents (51 percent), said they worried that someone they knew would face deportation. And a good chunk of those individuals said this was something they worried about “a lot.”

The survey suggests that worries about people they know being deported are particularly common among Latinos in California. Over three-fourths (78 percent) of California Latinos surveyed indicated they have such worries.

One wonders what the rest of the year and the next few years will hold for immigration enforcement and deportation fears in California.

These survey findings point to deportation fears being rather widespread in California these days. One reason that the subject of deportation can raise so many worries is the major impacts being deported can have on a person’s life and their family’s life.

When a person is afraid of being deported, having good legal guidance can be critical. Talking with a skilled immigration attorney could help an immigrant who is worried that they are at risk of deportation understand what sorts of proactive actions they might be able to take to reduce their deportation risk.

The Mercury News, “Half of Californians worry about someone they know getting deported, poll finds,” Casey Tolan, May 31, 2017