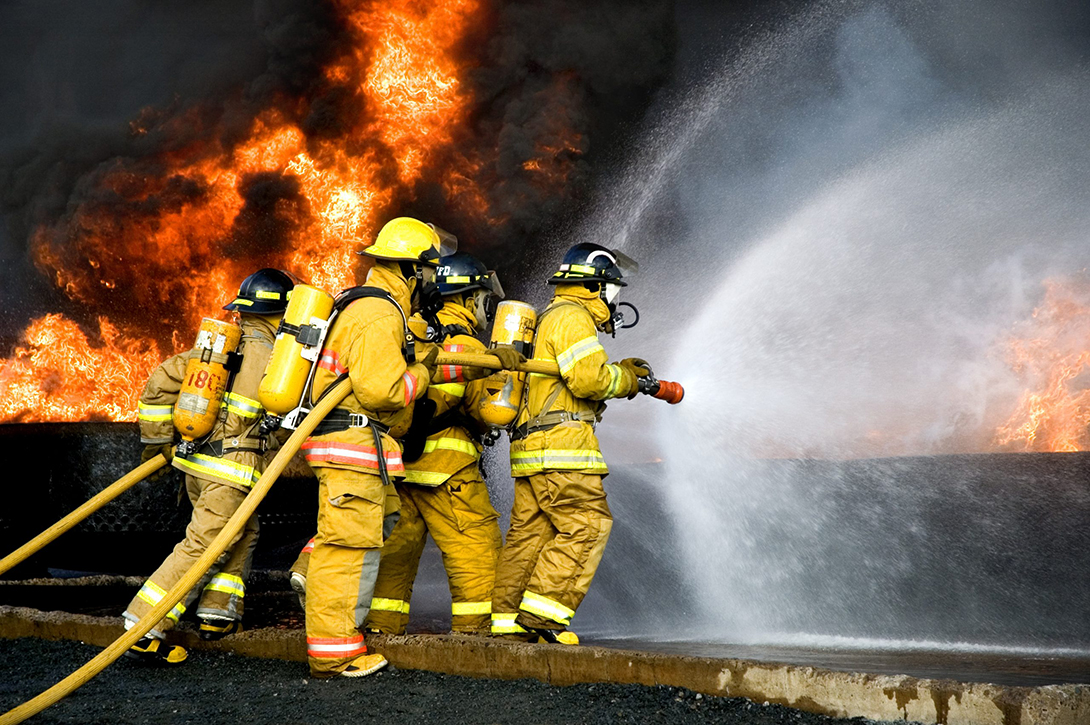 Like other first responders, fire fighters put their lives in jeopardy every time they go to work. The environments and circumstances in which they find themselves could cause them harm at any time. Even though the fatality and injury numbers for 2017 were the lowest since the National Fire Protection Association began keeping tabs on these statistics, 60 fire fighters lost their lives and 58,835 suffered a variety of injuries as reported by participating public fire departments.

Around 42 percent of the injuries occurred at actual fires to structures, vehicles and other locations. Approximately 28 percent occurred during responses to non-fires. Data shows that 4,555 men and women in this profession suffered injuries either on the way to or from a call. Even training can be dangerous for fire fighters as evidenced by the fact that 8,380 suffered injuries during that time. The remainder of the injuries occurred during other work-related activities.

What types of injuries occurred during fires?

When breaking down the data, the NFPA discovered that the following injuries occur most often at fires:

Fire fighters could also suffer injuries or illnesses from exposure to toxic substances. They have no way of knowing when they enter a scene what they might encounter. Ordinary objects could give off toxic fumes and debris when they burn that would not be a danger otherwise.

Many people forget that fire fighters end up in motor vehicle accidents as well. In fact, 10 of those who died in 2017 were struck while outside a vehicle. This number is particularly alarming because the average for each of the 30 previous years was only four. Eight others died in collisions.

Even though vehicle collisions represent a small portion of the injuries and deaths each year, for the people and families involved, the numbers remain significant.

California fire fighters who suffer injuries while on duty, or the families of those who lose their lives, may find financial support during recovery or after death through workers’ compensation claims.