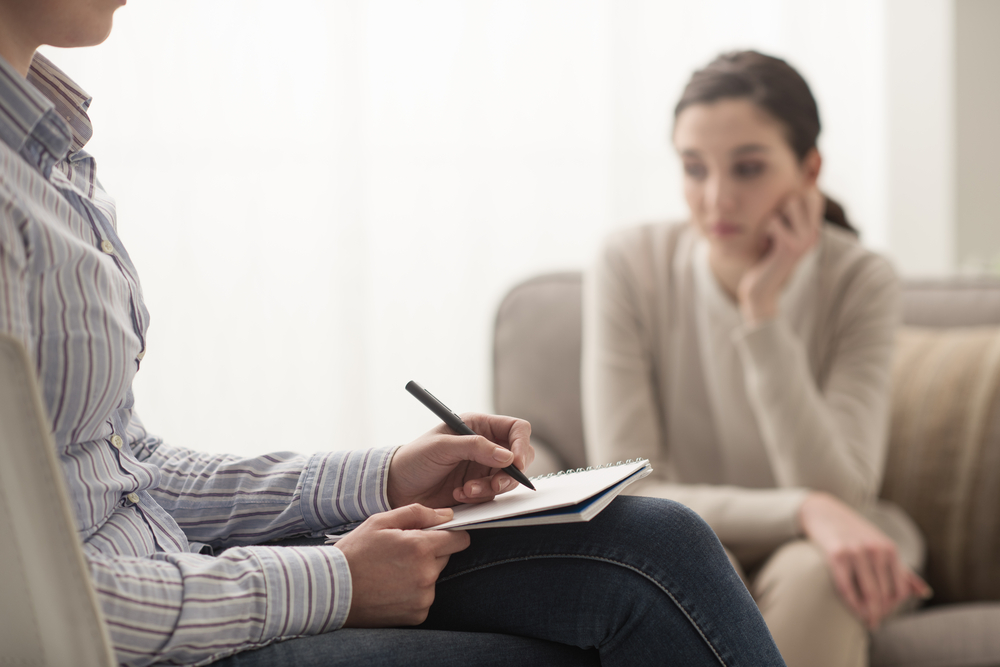 Workers compensation is generally known for covering physical injuries in the California workplace. However, some people may not be aware that California law also provides for workers to sue for damages related to psychiatric injuries as well. While workers may not suffer explicit physical harm, traumatic events on the job may cause stress related problems that can be compensated for.

According to the Findlaw website, California code 3208.3 establishes that a worker can be compensated for psychiatric injuries if a mental disorder is diagnosed that either causes a disability or a necessity of treatment. However, an employee should have been working at the job for no less than six months. Still, this time period does not have to be continuous. An individual could have been employed for a span of time, left the job, and then come back to complete at least six months of employment.

The law also sets some requirements that an injured worker must met to have a legitimate claim. Basically, an employee should able to prove that that his or her mental problems were caused predominantly by the events that took place at work. According to the American Bar Association, claims of mental stress should also be supported by the testimony of a physician. Such reports are to be supported by a thorough review of the worker’s background. This review can include the worker’s job satisfaction, developmental history, reviews of the employee’s performance and any personal problems.

Finally, it should be noted that certain claims for psychiatric injuries are considered invalid by law. These may include claims for injuries caused by actions that are deemed lawful, are performed in good faith, and are nondiscriminatory. There are also some employment conditions that do not fall under the six month time span, which can be described as extraordinary or abrupt.