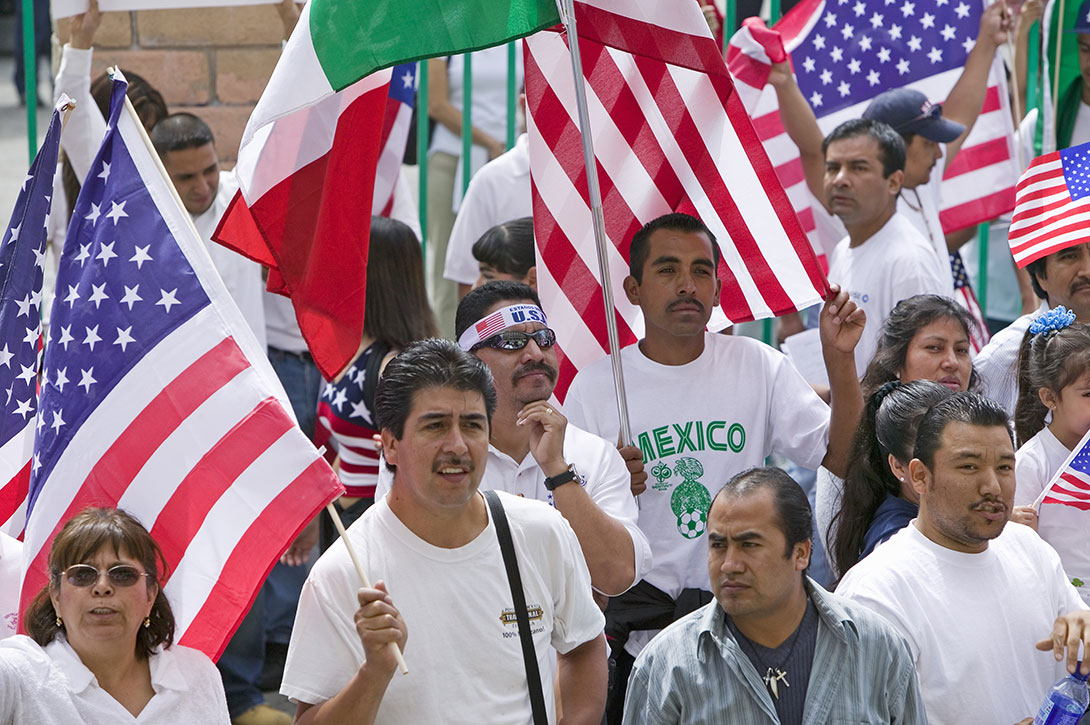 When a person desires to come to the U.S. and stay in the U.S., one of the things that can have a significant impact on their immigration situation is what country they are from. U.S. immigration rules and policies can vary based on the country a person is from. Skilled attorneys can advise individuals that U.S. immigration matters have arisen for on what their country of origin and the other specifics of their situation mean for the immigration options they have.

Recently, a major change occurred in U.S. immigration policy regarding immigrants from one particular country. Specifically, a special policy that had been in place regarding Cuban immigrants for some time has been repealed.

This is the “wet foot, dry foot” policy. This policy gave special immigration benefits, such as an easier path to residency, to Cubans who made it onto U.S. soil (it did not extend these benefits to those picked up out on the seas).

The repeal of this policy and the benefits it allowed was announced on Thursday and is effective immediately. The repeal reportedly came out of months of negotiations between the governments of the U.S. and Cuba.

The “wet foot, dry foot” policy was itself a source of a lot of debate, so it seems likely that its repeal will also draw much debate. One wonders what sorts of discussion this debate will generate and what the ultimate results of these discussions will be when it comes to U.S. immigration policy. One also wonders what impacts the repeal of the policy and its aftermath will end up having.