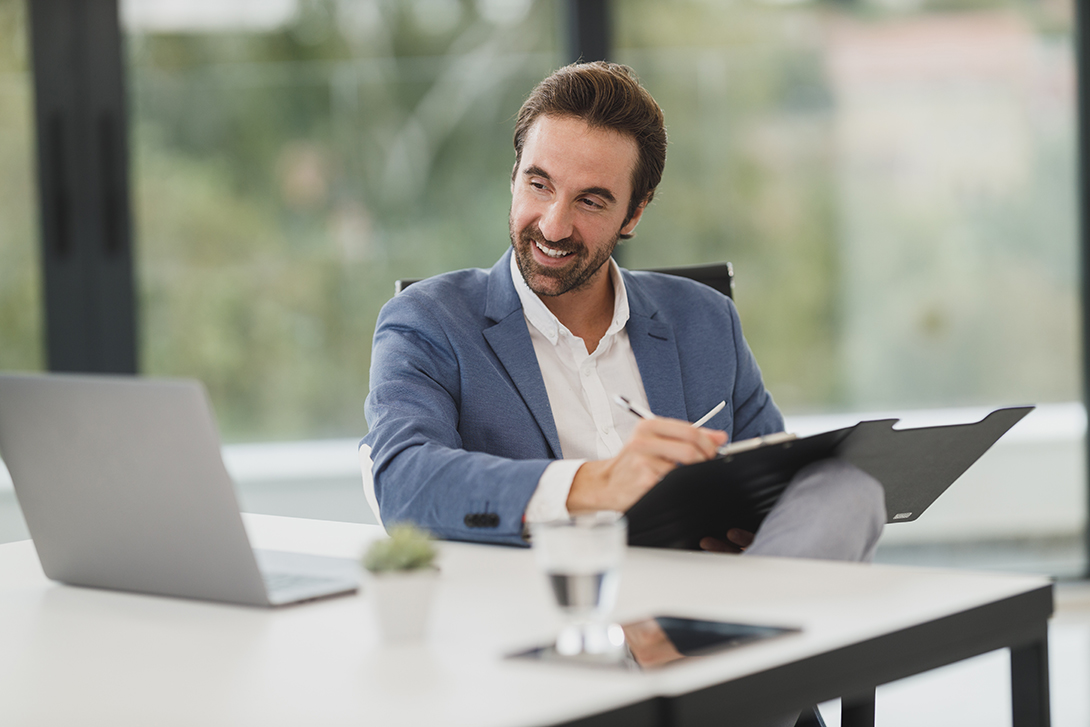 Various different jobs can involve working around lead. One hopes that, in workplaces where lead can be present, employers take proper steps to keep their employees from suffering lead exposure. One example of such exposure is inhaling lead dust.

Cognitive difficulties, heart disease, kidney problems and reproductive issues are some examples of the serious health harms workers can suffer from workplace lead exposure. And even low levels of exposure can be dangerous, particularly when a person is exposed over an extended period of time.

Harms caused by workplace lead exposure can be grounds for a workers’ compensation claim. Now, when a worker files a lead-related workers’ comp claim, they could encounter tactics from their employer’s insurer aimed at denying them compensation. This could include the insurer trying to argue that the employee was exposed to lead somewhere other than the workplace. When facing such tactics, a California worker may want a skilled attorney’s guidance in responding to them.

A recent state report looked at lead exposure among workers in California. The report went over the results of lead tests that were done on nearly 40,000 workers in the state between 2012 and 2014. Reportedly, of these workers, over 6,000 showed elevated lead levels in their blood.

Among the industries it was particularly common for workers with especially high lead levels in their blood to be from were: firearm/ammunition-related industries and manufacturing. As a note, industries vary quite a bit in how much in the way of worker lead testing happens in them here in California.

California is currently considering making changes to state workplace safety standards related to lead. One wonders what actions the state will ultimately take on this front, and what impacts this will have on the occurrence of workplace lead exposure in the state.