Will safety wearables be part of construction apparel? 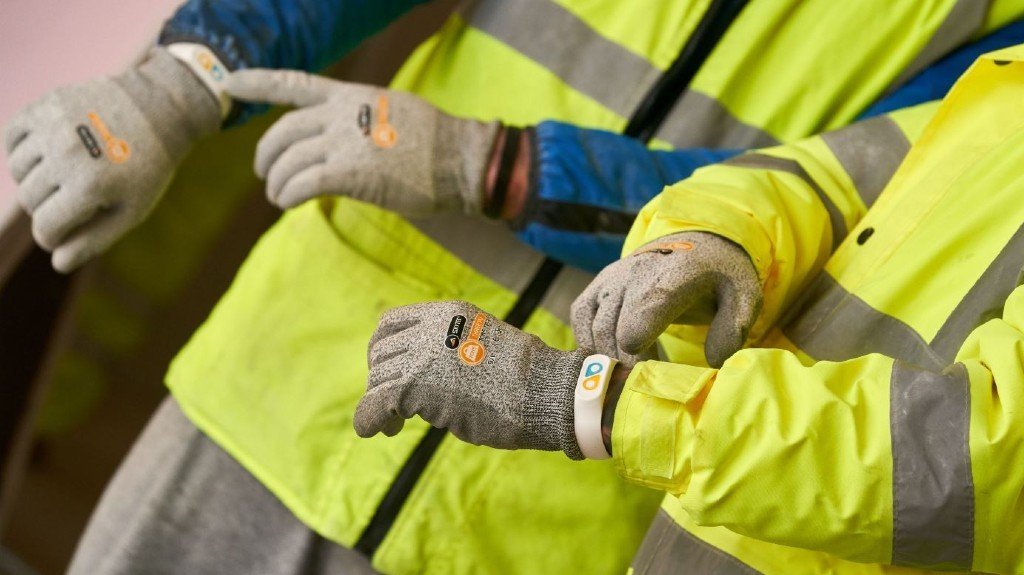 How safe a California construction worker is at the worksite can be affected by many things. This includes what they are wearing. For example, what protective equipment they have on during their job activities could be very impactful on this front.

And now, new types of wearable technology are being developed that could potentially contribute to construction worker safety. These are sensor-containing safety wearables.

These wearables could contain a wide range of sensors and could track many things, including where a worker is, the conditions in the area where they are and their movements. The hope is that being able to track these things could help companies, such as construction companies, with keeping their workers safe on the job. The range of work apparel wearable sensors could be incorporated into is wide, including things like: boots, vests, suits, glasses and helmets.

One wonders if safety wearables will someday be a common element of construction worker apparel.

Now, there are questions that arise in connection to such safety wearables and their potential uses in the construction industry, including: