Should you report your injury if you’re undocumented? - Hussain & Gutierrez 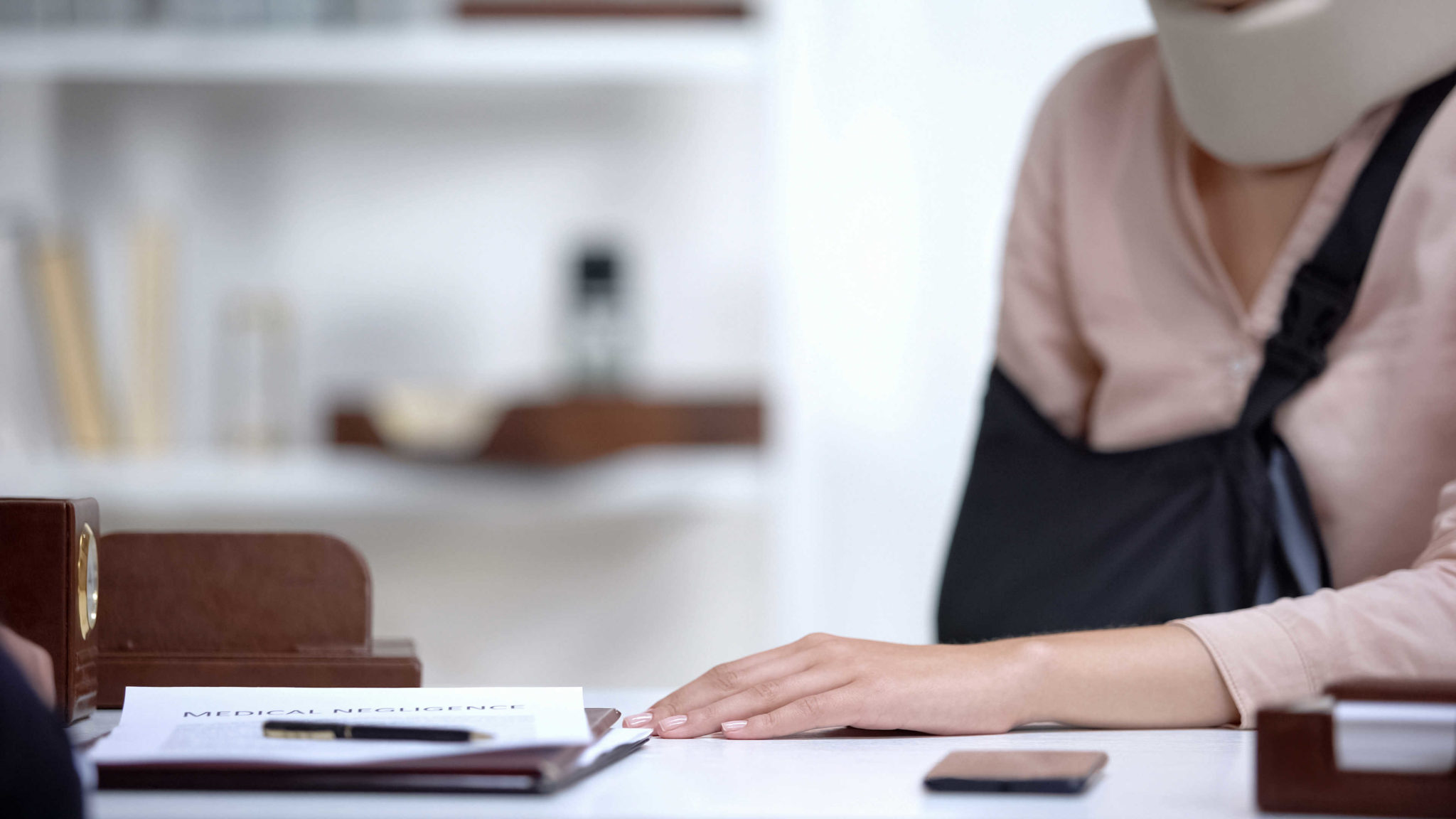 Do you know at least 10 out of every 100 workers in the United States are undocumented immigrants? In fact, immigrants without legitimate residency statuses comprise nearly 4 percent of the nation’s population. Obviously, many of these millions of people earn incomes through gainful employment. Immigrant workers are just like any other workers in America, some have jobs in labor industries and others have business careers. Also just like many other employees throughout the nation, many immigrant workers are at risk for injury on the job.

If you’re undocumented, you likely understand what it’s like to live in fear of deportation. Many people in similar circumstances tell how even getting pulled over in a traffic stop is enough to make their hearts race and fill them with worry that immigration officials will come to take them away from their families. An undocumented immigrant’s life is seldom easy; yet, it’s important to know that there are often resources available to help them if they’re involved in workplace accidents.

You’re probably at least somewhat familiar with the workers’ compensation program. Most employers in this and all other states are obliged to purchase insurance through this system in order to provide benefits to injured workers during recovery. Undocumented workers often hesitate to report their injuries, thinking they’re not eligible to collect such benefits. The following facts provide information on the topic:

Employers often pull out all stops to try to avoid paying workers’ compensation benefits to undocumented workers injured on the job. Most are also aware that they may face fines as high as $10,000 per employee if they’re caught knowingly hiring workers without legitimate papers. This adds complications to an already stressful situation for any injured immigrant worker in need of workers’ compensation benefits. Outside support is often available to help alleviate such stress.

Speaking to an experienced attorney who understands both workers’ compensation and U.S. immigration law is a logical first step to take if you’re facing problems regarding a workplace injury and you’re worried about your legal status.