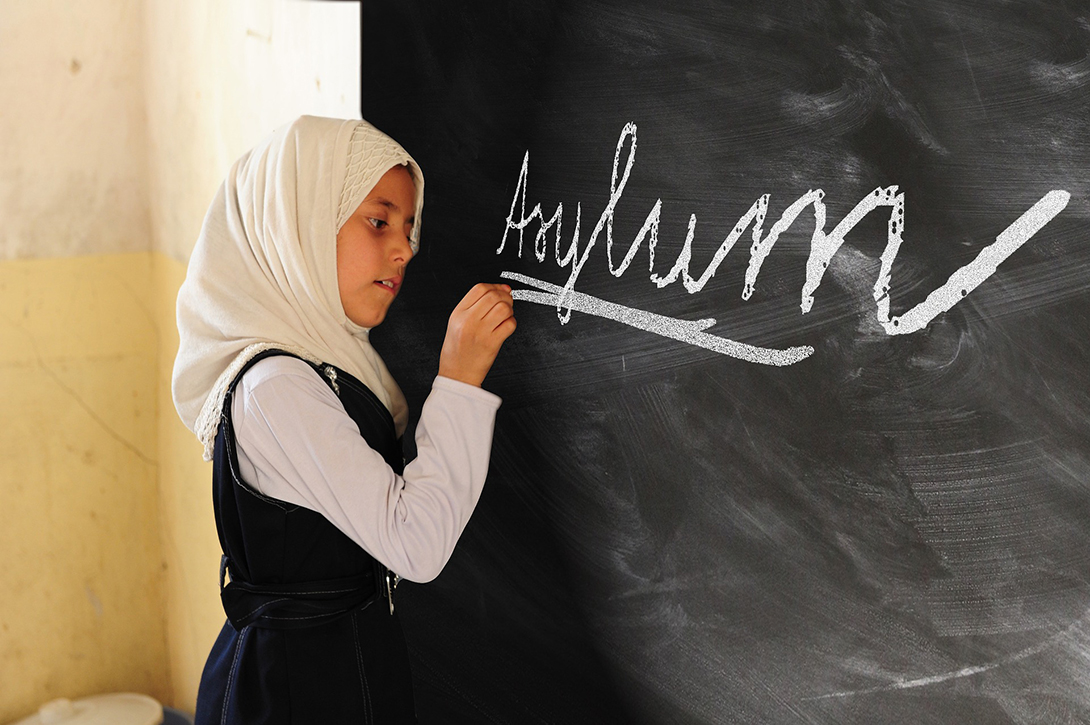 Among the reasons a person may desire to come to the U.S. is to escape persecution in their home country. This could include things like religious or political persecution. One immigration option that may be available to individuals fleeing such persecution is to apply for asylum here in America.

Given the dire circumstances an asylum-seeker can be in, a lot can be riding on what happens with their asylum petition. Now, sometimes, immigration officials’ initial decision on such a petition doesn’t go the way an asylum-seeker was hoping. When their asylum petition has been denied, a person may be very worried about their future and fearful that they may never be able to find a safe and stable living situation.

An important thing for asylum-seekers to be aware of is that an initial denial of their petition does not mean that asylum in the U.S is now unattainable. Such denials can be appealed.

Now, pursuing an appeal of an asylum denial can have many complex aspects. How the various important details related to the appeal and issues that come up over the course of it are dealt with can have significant impacts on how the appeal ends up going. So, what kind of guidance an asylum seeker has over the course of an appeal can matter greatly.

Our Van Nuys law firm understands how impactful what happens in appeals of asylum denials can be on an asylum seeker’s future. We can help individuals who have had an asylum request denied with navigating appeals.