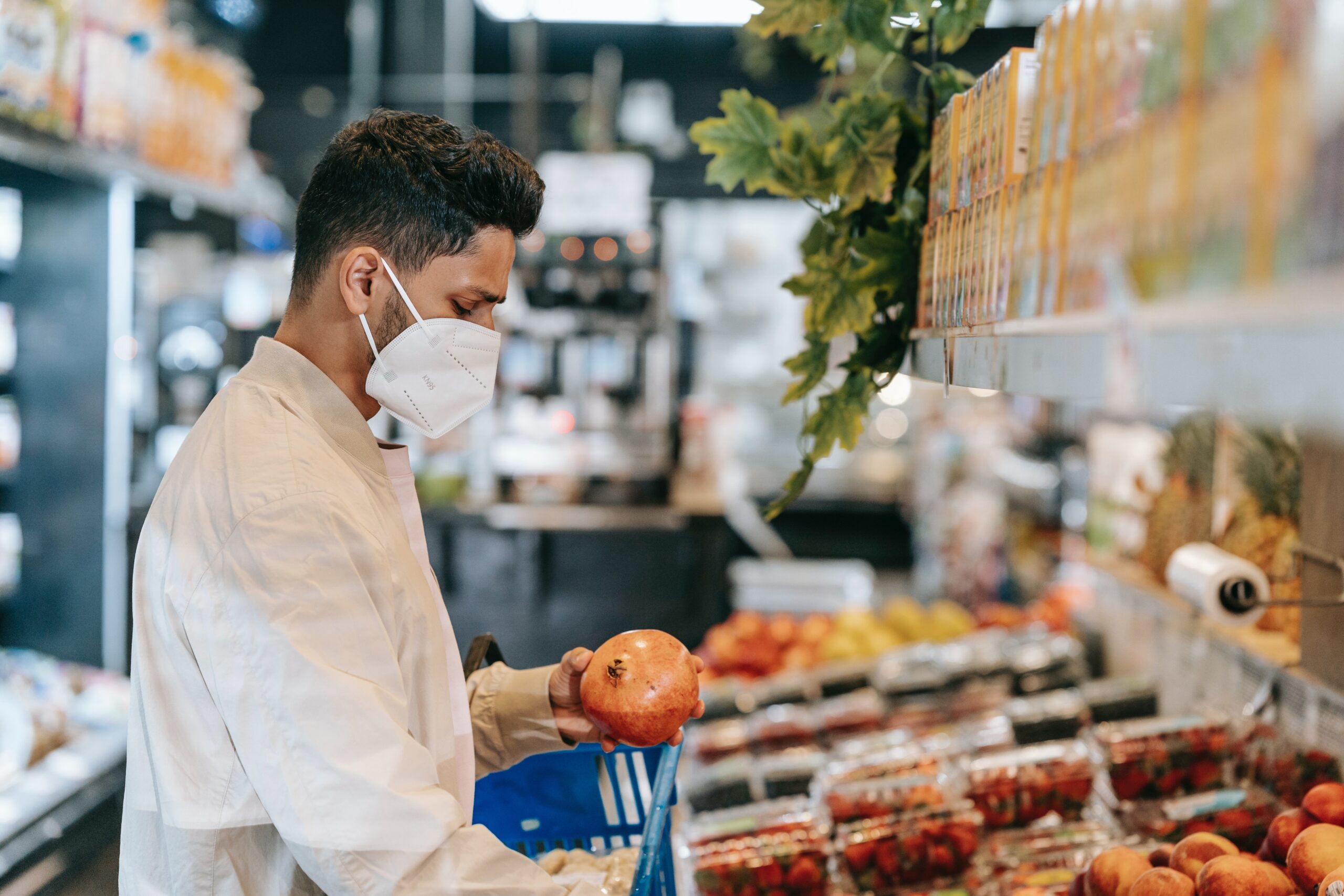 In our August 13 blog post we talked about the dangers and symptoms of heat-related injuries for construction workers. The most vulnerable are those who work outdoors in the heat of the California summer months. Agricultural workers, particularly grape harvesting for California vineyards, need safe working conditions.

Why California wines rose in popularity

The number of grape pickers on California vineyards has risen since 1976. That’s because the amount of wine Americans drink has skyrocketed. In fact, in the U.S. we drink 70% more wine today than we did in the 1970s. By volume, according to the Wine Institute, people of the United States drink more wine than anyone else, even the French.

Why? Because in May of 1976, two Napa Valley wines won prestigious recognition in an international and high-respected Parisian wine taste, the Judgment of Paris. This affected U.S. wine sales and consumption.

The effect on migrant workers

The boom in the popularity of California wines created a huge demand for workers. In 2016, 90% of those harvesting the grapes on California vineyards were born abroad, usually in Mexico. That caused a surge in applications for H-2A visas, which vineyard owners are supposed to provide for their guest workers.

The surge in California wine demand also means that workers are out picking in the heat of the day and even, in some cases, while fires rage dangerously close. This puts workers at serious risk for not only heat exhaustion but also smoke-inhalation injury.

Vineyard operators have a duty to keep workers safe. Workers should be given free access to drinking water and cooling breaks throughout their shift. Workers, managers and owners should be vigilant in preventing heat stroke and heat exhaustion. All should be aware of the signs such as chills, weakness, dizziness, confusion and a a rapid pulse and know what to do in case of a heat-related medical emergency.