2 Tragic Deaths Remind Us Of The Dangers of Electrocution 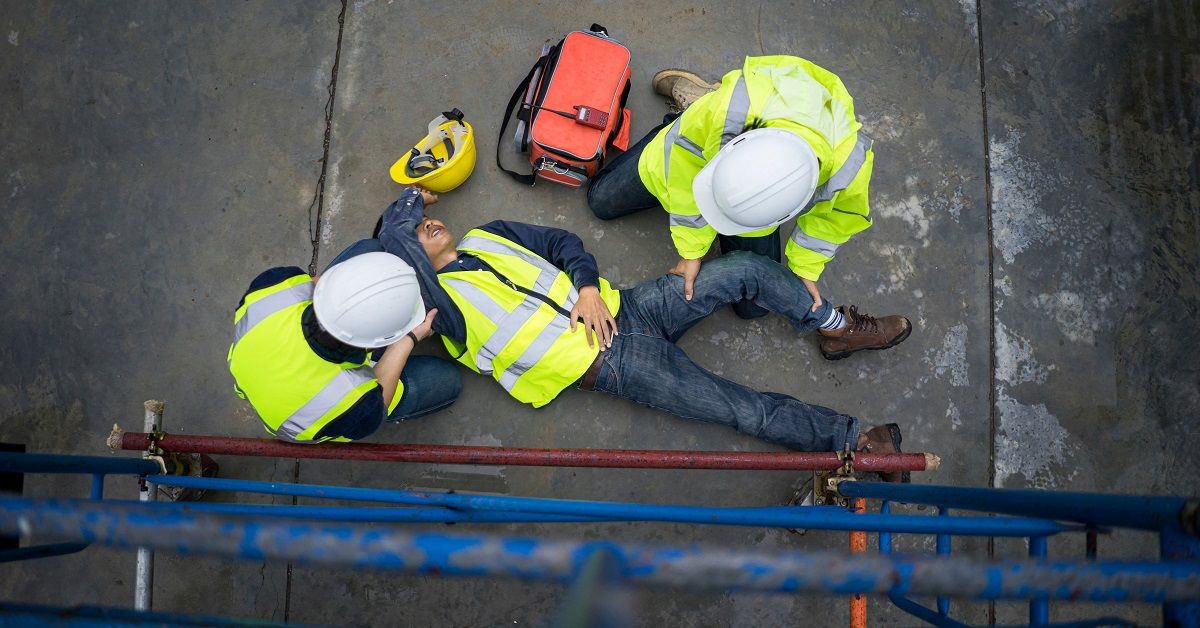 While it is accurate to say that workplaces in general are much safer than they used to be, some hazards never go away. One of the most dangerous and deadly on-the-job hazards continues to be electrocution. According to The Electrical Safety Foundation International (ESFI), contact with or exposure to electricity was the sixth leading cause of workplace deaths between 2003 and 2017. And of all electrical injuries suffered during that time, just over half (54 percent) involved workers in the construction industry.

Electrical exposure can happen in a variety of ways. But among those who work outside, accidental contact with power lines is a hazard that cannot be taken for granted. Earlier this month, in fact, two workers in one state were killed in separate incidents involving power lines.

In early May, two young men in Minnesota lost their lives after accidental contact with power lines, according to news reports. It is worth noting that neither man worked directly with or on power lines. In the first case, a 27-year-old man was killed when the mechanical arm of his tractor-trailer touched a live power line. In the second case, a 25-year-old man was pouring cement at a home and smoothing it with a tool that included a long pole. The pole made contact with the power line, killing the man quickly.

If you work outdoors or in an industrial setting with high-powered machines, taking the time to educate yourself about electrical safety could very well save your life. And if you’ve suffered serious injuries or a disability due to electrocution in the workplace, you may be entitled to workers’ compensation benefits. Please discuss your legal options with an experienced attorney in your area.