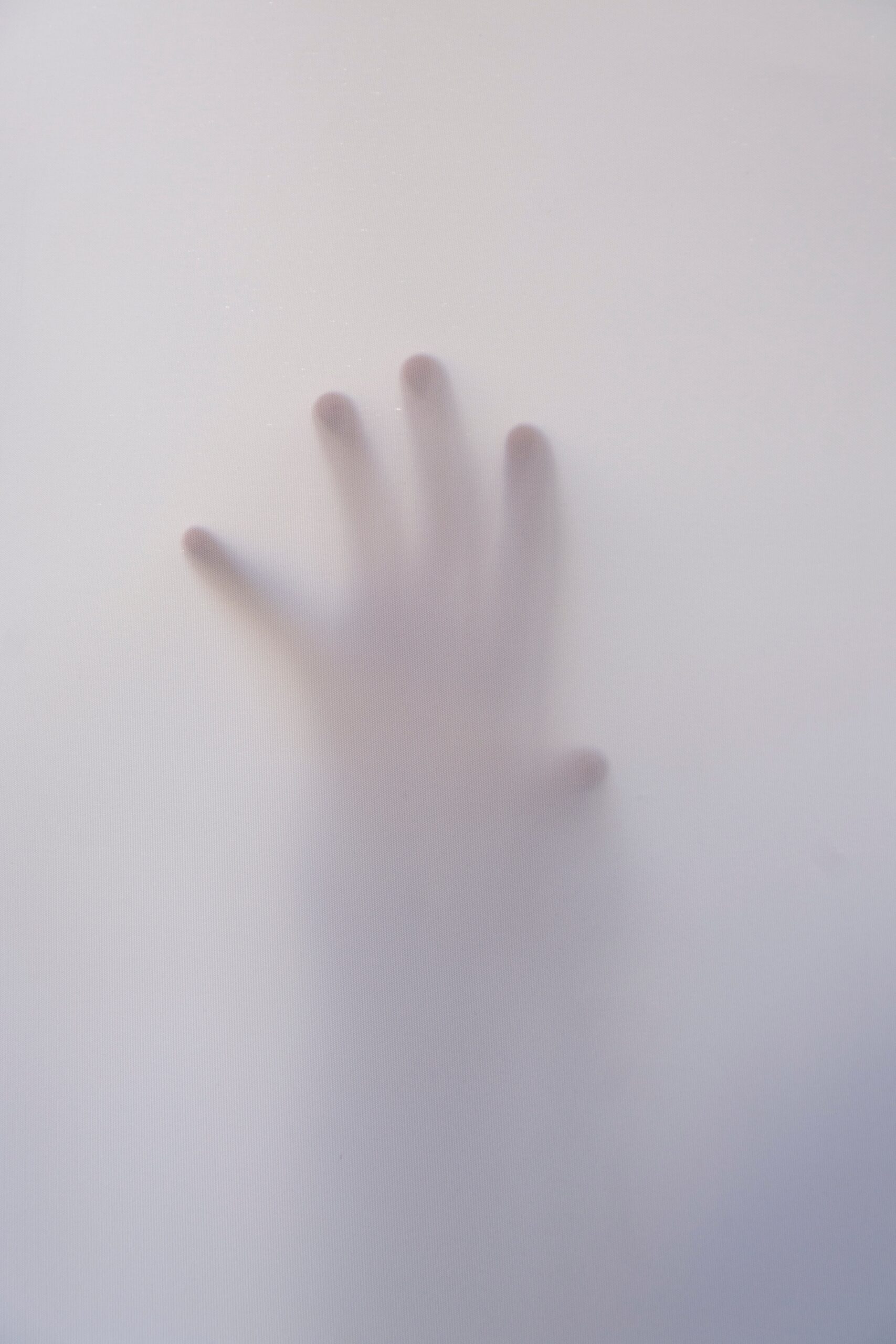 What happens during a surgery cannot only be impactful on the health of the patient. It could also have effects on the health and safety of the health care workers involved in the procedure.

There are various harmful things that could potentially happen to a health care worker during a surgery. They could suffer accidents involving the equipment used during the surgery. Also, they could be exposed to harmful substances during the course of the procedure.

One sort of dangerous substance that can be in a surgical area is surgical smoke. Certain types of surgical procedures (such as those involving lasers) can generate smoke that can have various toxic contaminants in it.

A similar bill was considered last year, but ended up being vetoed by the governor. One wonders if this year’s bill will fare differently.

Exposure to the contaminants in surgical smoke can cause a wide range of health problems for a health care worker. Examples include: asthma, chronic bronchitis, eye irritation, emphysema, nose irritation and throat irritation.