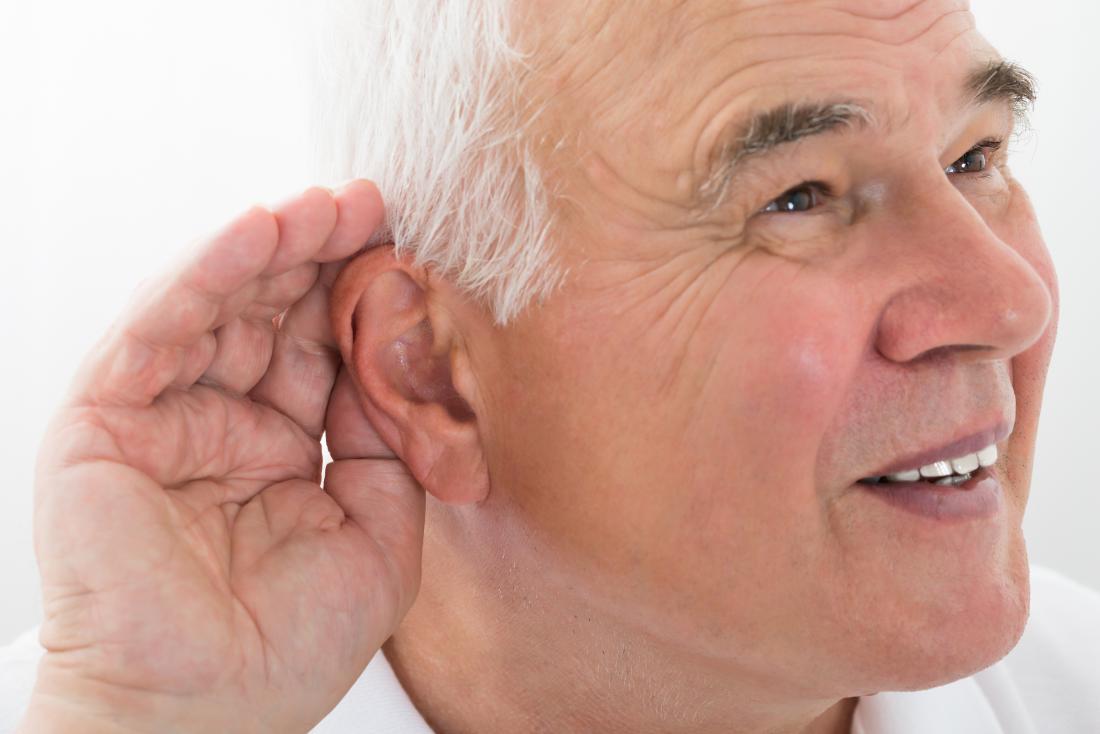 As a worker in California, you know you’re eligible to receive compensation for job-related injuries or illnesses. The latter can include noise-induced hearing loss. You may be one of the 22 million or so workers in this country who are exposed to dangerous levels of noise every year, in which case it can be good to know what the situation is like.

How hearing loss can occur

There’s a maximum dosage level for noise, beyond which a person begins to suffer hearing loss. Hearing loss can occur with one-time exposure to an intensely loud sound, such as gunshots and firecracker explosions, or with continual exposure to less intense sounds like that of motorcycles and construction equipment.

It’s considered hazardous to be exposed to anything over 85 decibels for eight hours. Raise the noise by three decibels, and one need only be exposed for half that time to suffer damage. So, for example, one can suffer hearing loss after 50 minutes of riding a motorcycle, which produces 95 decibels of noise.

Factory workers are exposed to the highest noise levels of any occupation. Next would be employees at entertainment venues like stadiums and domed arenas. This is followed by musicians, farmers, dental workers and construction workers. Coaches, school teachers and cafeteria workers can also lose their hearing gradually.

If you suffered an occupational hearing loss, you can file a workers’ compensation claim for benefits and be reimbursed for your medical expenses as well as for a portion of the wages lost during your recovery. If your capacity to work has been diminished, the program can cover this, too. You may want a lawyer to help you file your claim, though, as employers often deny or dispute it.