U.S. Businesses Plan To Bring Immigrants To Workforce This Year 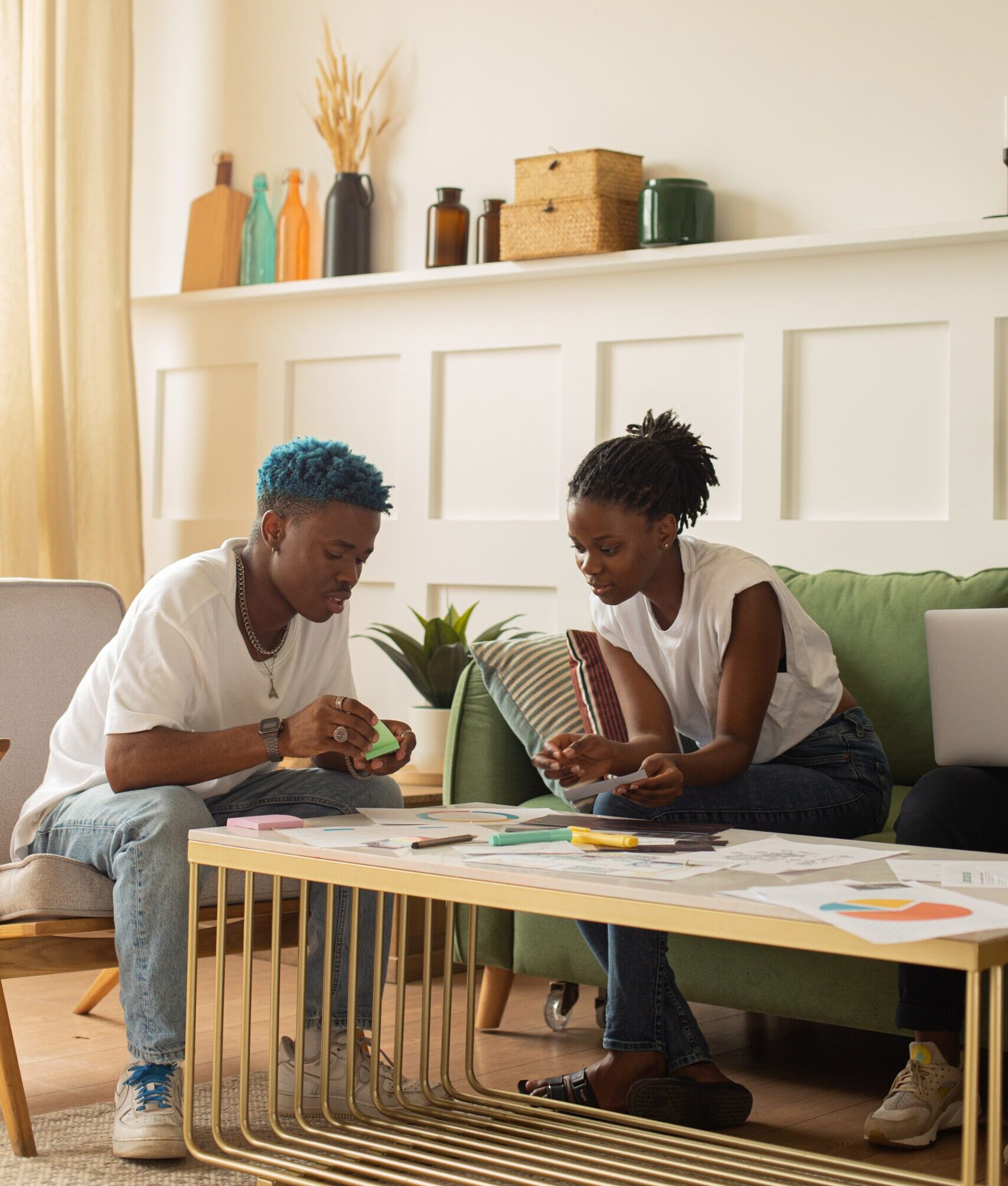 Immigration issues related to hiring immigrant workers are a type of legal issue that can come up for all kinds of businesses. Many different companies here in the U.S. have immigrant workers on their workforce. And a recent CareerBuilder survey indicates that many businesses here in America anticipate hiring such workers this year.

Among the survey’s respondents were 2,380 employers. Of these employers, 33 percent said that they have plans to hire immigrant workers this year. While there were a wide range of different businesses that anticipated hiring such workers, there were some types of businesses for which such plans were particularly common. The size of business which showed the highest likelihood of planning to hire immigrant workers was employers with 251 to 500 workers. And among different industries, the likelihood of having such plans was highest among companies in the IT industry.

When seeking to bring on immigrant workers to help meet their business’ needs, many immigration issues can come up for employers. This includes issues related to H-1B visas. This visa, for specialty workers, is one of the types of work visas available here in America. There are many different types of businesses that might end up pursuing an H-1B visa for a foreign worker they would like to hire for a specialty occupation.

When a business is looking into the possibility bringing in a foreign worker on an H-1B visa, how accurate and full of a picture they have on the rules and application process for the H-1B program can matter considerably. Such companies can go to experienced immigration lawyers for information and guidance on H-1B issues.