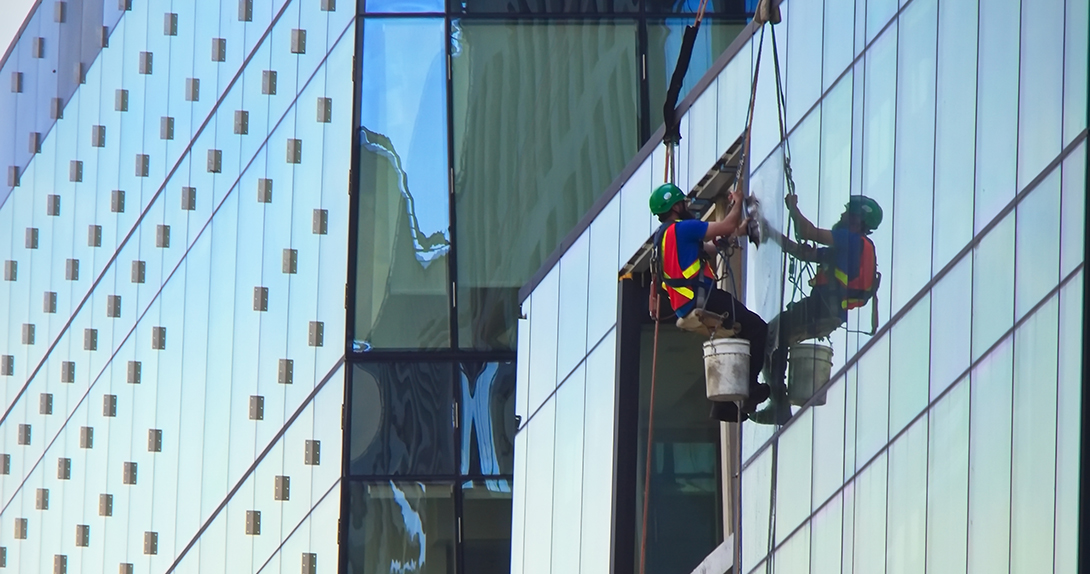 Injured workers are not the only ones that impactful workers’ comp issues can come up for here in California. Such issues can also arise for families of workers who lost their life on the job. This is because death benefits are among the benefits that can be pursued through the state’s workers’ comp system. How issues related to death benefits are handled can have major impacts on families following a loved one being taken from them by a workplace accident. Skilled California workers’ comp attorneys can advise families of killed workers on the process of pursuing such benefits.

Unfortunately, it appears that California workplaces saw an increase in deaths last year. That is what recent statistics point to.

California also saw more multi-fatality workplace accidents in 2015 (13 accidents) than it did in 2014 (6 accidents).

Some of the common causes of California workplace fatalities in 2015 were transportation incidents, slips/trips/falls and workplace violence.

Why do you think worker deaths were up in California last year? What would you like to see California employers do to improve workplace safety in the state?