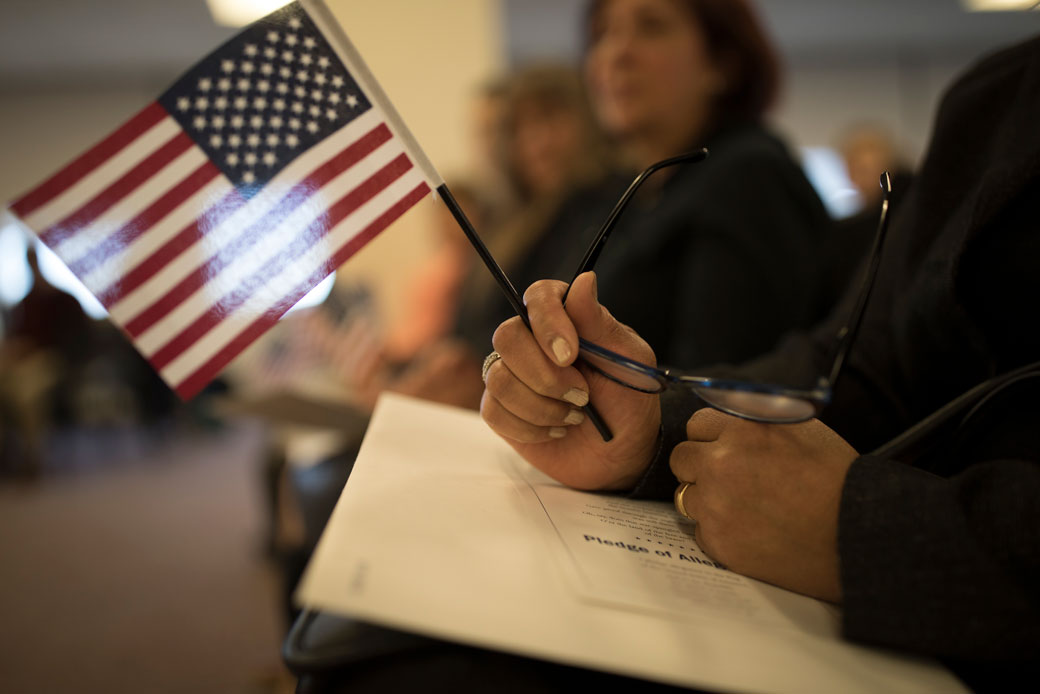 Immigration policy is in the news nearly every day this summer, mostly with incredibly disturbing stories about how immigrants are being treated. Fortunately, not all the immigration news is bad. While the federal government’s crackdown on immigration continues, California is taking some steps to make things easier for immigrants.

Recently, California became one of the first states to offer Medicaid health benefits to young adults who are undocumented immigrants. Under a new bill signed into law by Gov. Gavin Newsom, low-income adults ages 18-25 are eligible for California’s Medicaid program regardless of their immigration status. Applicants must show that their income is below a certain specified amount.

Proponents of the law argue that it will improve public health and encourage more people to get medical help when they need it. Opponents argue that taxpayer money should not provide benefits for undocumented immigrants.

It wasn’t that long ago that California was headed in a very different direction. In 1994, voters approved Proposition 187, a wildly controversial measure that would have denied nearly all public benefits to undocumented immigrants. Within days of its passage, civil rights groups filed suit and courts blocked the measure. Proposition 187 was never enforced.

Immigration has been a hot-button political issue for many years, but to people who are just trying to build better lives for themselves in the United States, immigration is a very personal matter. Often, immigrants can feel helpless, with their fates determined by forces out of their control.

It’s crucial that immigrants get help from an attorney with experience in immigration law, who can protect their rights and guide them through the system.