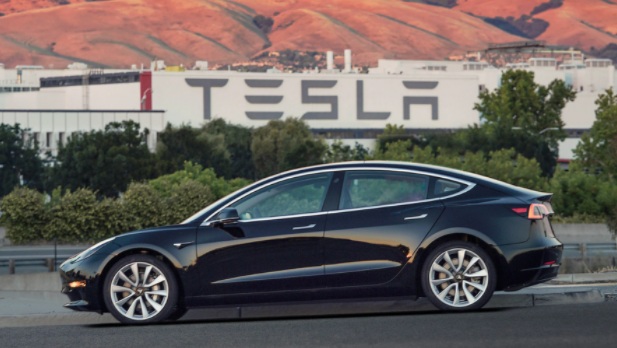 According to California’s Division of Occupational Safety and Health (Cal/OSHA), Tesla, the manufacturer of all-electric luxury automobiles, has avoided providing full reports of workplace accidents and injuries at its factory. The company has cited reports from the department in the past to dismiss allegations of workplace safety problems at the facility. However, Cal/OSHA says that Tesla excluded hundreds of workplace injuries from the annual summary the company provides to the government, based on the logs of incidents received at the facility. Cal/OSHA issued a memorandum in December 2019 discussing the issue, and reporters obtained the information through a public records request.

Earlier, Tesla executives had cited Cal/OSHA evaluations in response to questions about workplace safety at its California plant. Company officials claimed that Cal/OSHA had determined Tesla was not under-reporting its injuries in October 2018, and the automaker said that its records were 99% accurate after agency review. However, Cal/OSHA said that it was not verifying Tesla’s workplace injury reports in 2018 and has no way to verify the claim about the accuracy of its reporting. Since that time, workplace safety concerns about the factory have died down since the difficult period when the company began producing its Model 3 sedans.

However, the documents indicate that Tesla exaggerated the progress it made in improving workplace safety. Cal/OSHA and other government agencies typically rely on self-reported data about work injuries in order to determine which companies may have safety problems and which sites may be highlighted for future inspections. Incorrect or false reports may mean that dangerous safety issues go unexposed.

When workers are injured on the job, they may have the right to benefits that cover their medical bills and other costs. A workers’ compensation lawyer may also help clients to seek redress for workplace safety violations.