When the answers to the civics test questions change - Hussain & Gutierrez 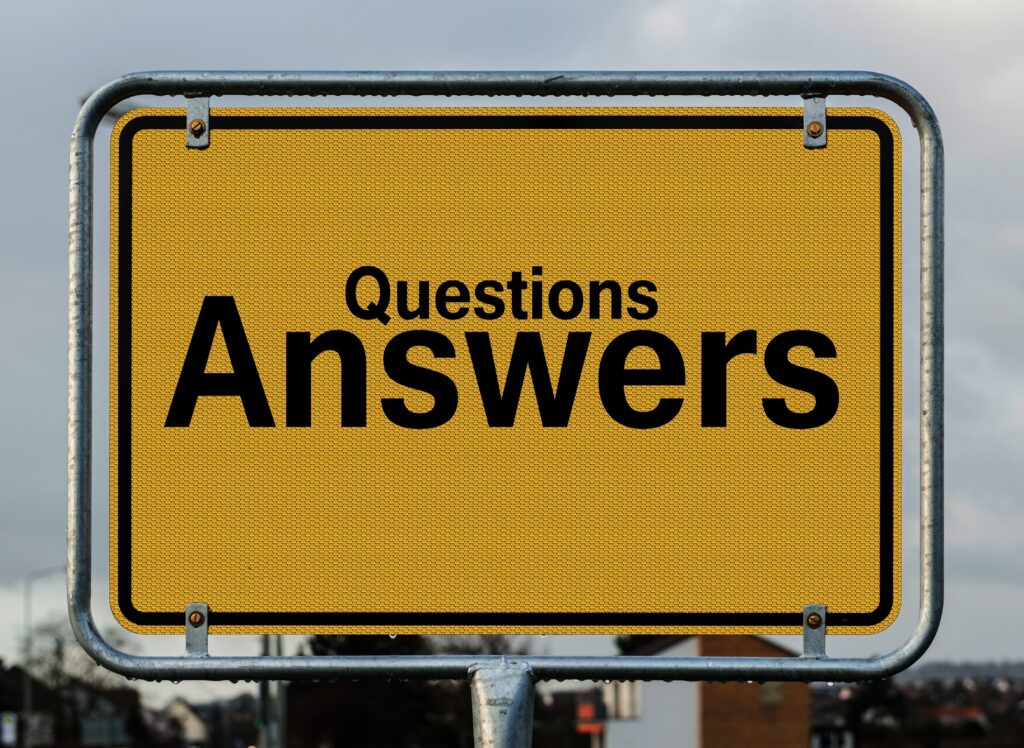 The questions on this test cover a range of civics-related topics. Now, the answers to some of these questions can change over time. So, when preparing for the civics test, it can be important for a person to be aware of any such changes that have recently occurred and to make sure to incorporate these changes into their studying.

One of the periods that can see a fair number of such changes is the period following an election. This is because some of the civics test questions ask who currently holds certain elected offices (such as their district’s U.S. House seat, their state’s U.S Senate seats, their state’s governorship, the vice presidency and the presidency) and an election would ultimately impact these answers.

Recently, U.S. Citizenship and Immigration Services issued a notice about the answer changes that have recently occurred as a result of last November’s election. This reminder notes the various different answers that have and may have changed in the wake of the election.

Changes to the answers for the civics test are not the only impactful changes that can end up occurring in relation to the naturalization process. For example, sometimes the rules and regulations on the various aspects of this process undergo changes. Also, sometimes, a person experiences a change in circumstances over the course of pursuing U.S. citizenship that could have impacts on their naturalization efforts or other immigration issues for them or their family.

Attorneys can advise individuals who are seeking to become a U.S. citizen on whether any changes that have come up impact their naturalization situation and what actions they may want to take in response to the changes.