When happens if a first responder develops PTSD? 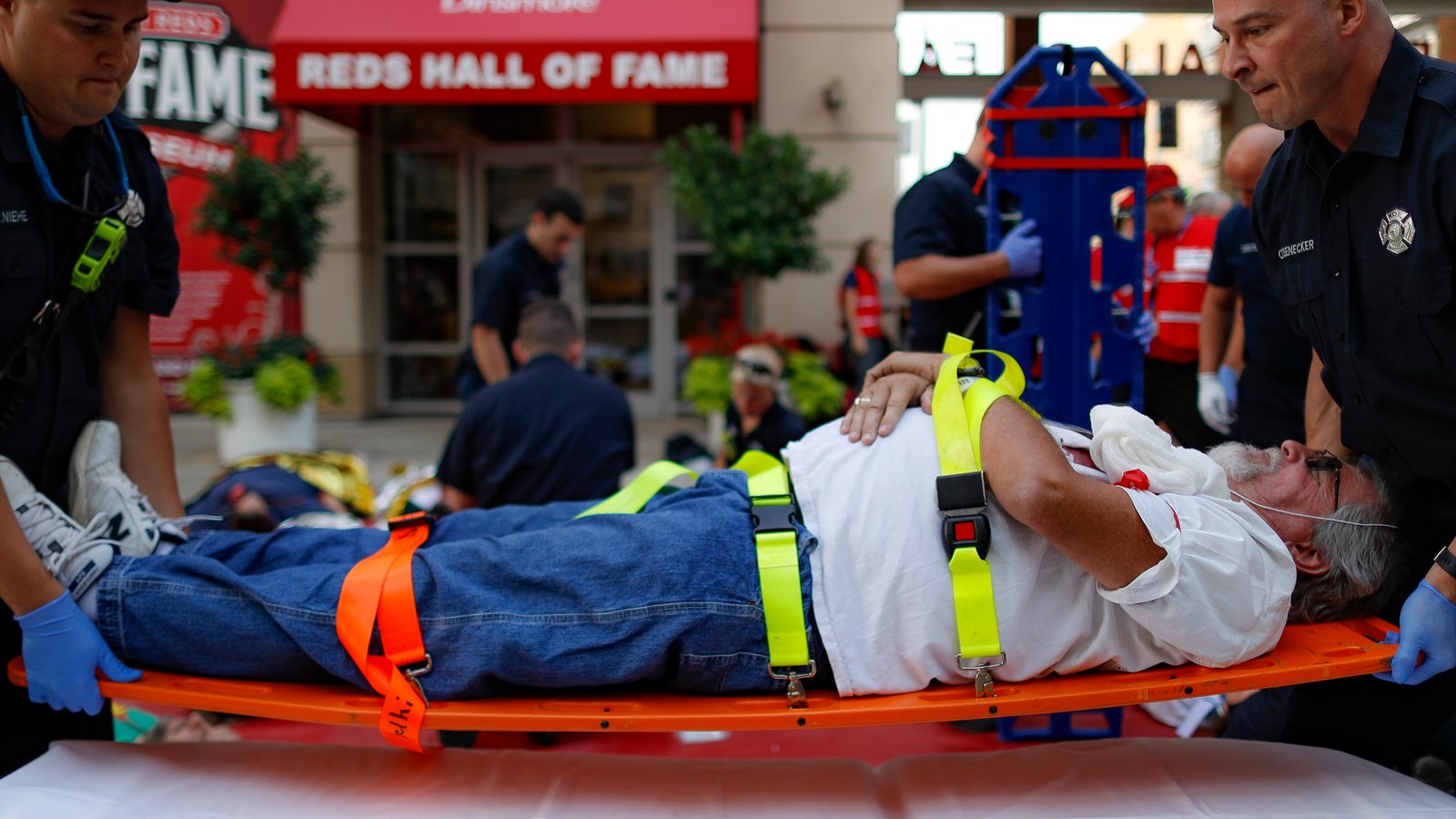 The average person likely associates post-traumatic stress disorder (PTSD) with military servicemembers. It is true that veterans often dominate the conversation about PTSD because their experiences set them up at increased risk for developing the condition.

However, a person does not have to serve in the military to develop PTSD. Individuals can experience trauma when they get into a violent car crash, when they witness the death of another person or when they experience violence. Some people can also suffer traumatic stress when they serve as the first point of contact for individuals going through a terrible trauma.

Firefighters, paramedics and police officers are at increased risk for PTSD because of the violence and terrible accidents that they witness as part of their job.

PTSD can stop a professional from doing their best work

First responders need to stay calm and cool in emergency situations, but PTSD could prevent them from doing so. PTSD manifests differently in different people. Some people will find that certain smells trigger the symptoms of their condition, while other people respond to sounds, flashing lights or environments similar to the one where they experienced trauma.

A firefighter with PTSD may hesitate to run into a burning building even though their job requires it. A police officer with PTSD from a violent standoff may be unable to remain calm when dealing with a similar situation in the future. In some cases, the PTSD symptoms may be so severe that someone can no longer reasonably fulfill the obligations of their job.

In other words, PTSD is a disabling condition that prevents professionals from returning to work in certain circumstances.

Not every state allows workers who develop mental health conditions to seek workers’ compensation benefits without a protracted fight. However, California leads the way on this issue. Just last year, the state enacted a new law that streamlines the process of getting benefits for first responders with work-related PTSD.

If you have found that mental health consequences from a job incident are keeping you from doing your best work, you may need to consider seeking workers’ compensation to treat your symptoms and give you the time and space to fully recover.