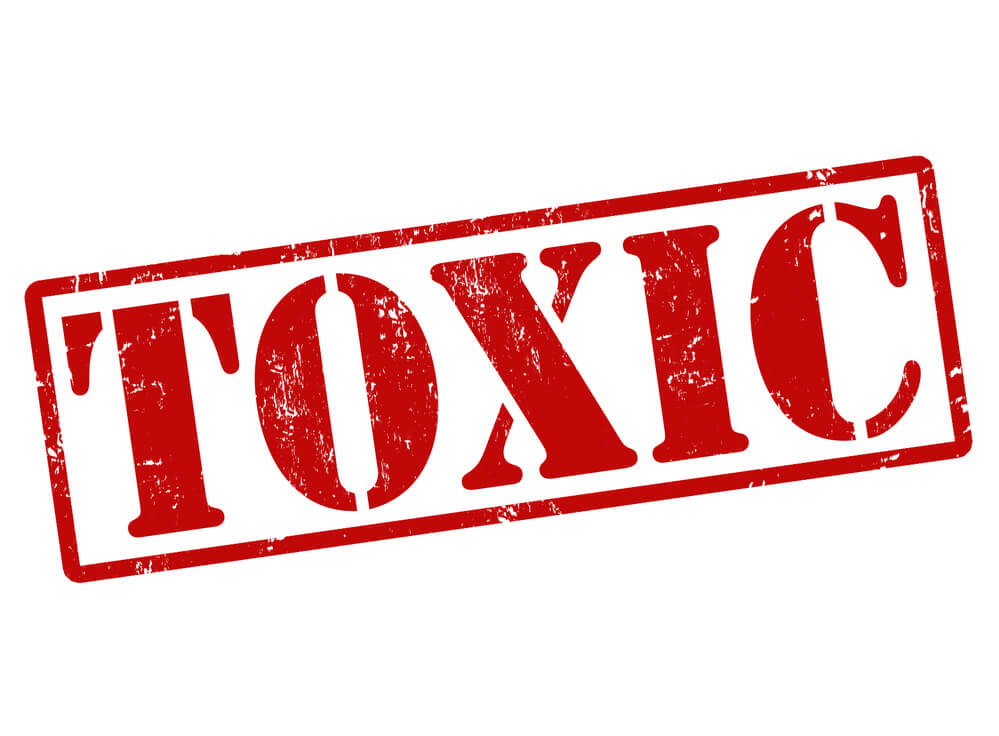 The California Supreme Court rendered an opinion late last year that could prove to be a landmark decision in the realm of toxic exposure liability. As reported in the National Law Review, the Court held in the case of Haver v. BNSF Railway Co. that employers and premises owners have a duty to use reasonable care to prevent workers from being exposed to asbestos that they might reasonably be foreseen to carry home on their bodies, clothing or personal effects.

Such “take-home” exposure applies to asbestos that is used as part of an employer’s work materials or that is on a premises owner’s property. Liability extends only to on-site workers’ household members who live in close proximity to the workers and therefore are in sustained contact with them.

This broad new liability is not limited to places where asbestos-bearing products are manufactured, but also encompasses places where asbestos is incidentally on-site. Interestingly, the Court’s language mentioned only “on-site workers,” not visitors or guests who may have been exposed to the same “take-home” exposure risk, but who did not perform any work.

While the Haver decision addressed only asbestos “take-home” exposure by on-site workers, California residents know all too well that they can be exposed to airborne toxins if they live anywhere in the vicinity of the state’s 17 refineries. Just last month the California Environmental Protection Agency, in conjunction with the Office of Environmental Health Hazard Assessment, the California Air Resources Board and the Interagency Refinery Task Force, issued a report identifying 188 chemicals emitted by refineries. The top five chemicals are as follows:

The report was spurred by the 2012 Chevron Refinery fire in Richmond, California. Approximately 15,000 people sought treatment at nearby hospitals for various types of breathing problems and other symptoms.

Normal day-to-day refinery operations, however, also can lead to toxic chemical emissions. The most common occurrence is flaring, when flame and/or smoke billows from a refinery chimney.