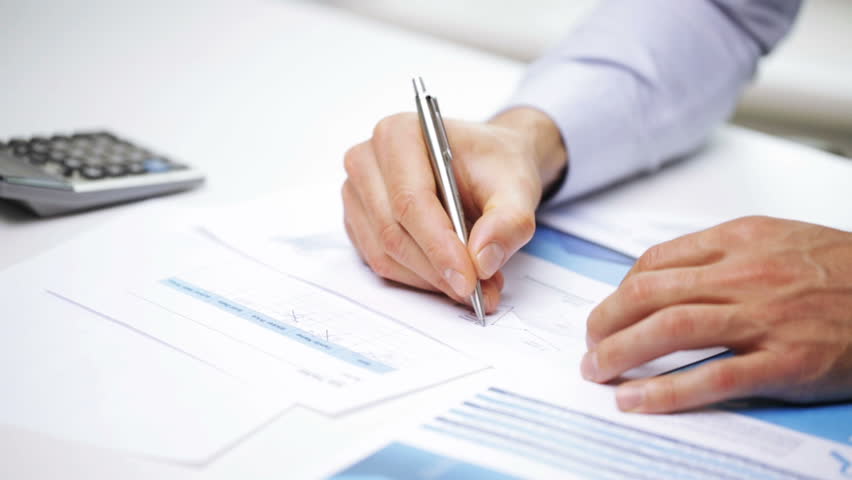 If you happen to be a California worker without legal status papers, you are definitely not alone. In fact, undocumented immigrants comprise at least 10 percent of this state’s workforce. More than 3 percent of the nation’s population includes immigrants without valid legal statuses. Like many hard-working employees, you may worry what would happen if you were ever to suffer an injury on the job. For those in similar situations, a major concern is often whether eligibility for workers’ compensation exists.

It’s understandable that you might be hesitant to report a workplace injury for fear it will lead to immigration problems. To protect your rights, it’s always a good idea to arm yourself with information ahead of time, which usually makes it easier to resolve such problems when they arise.

If you suffer injury in a workplace accident, you may need financial assistance to help make ends meet during your recovery. That’s the whole point of the workers’ compensation system. The following information pertains directly to undocumented workers who are injured on the job:

Trying to navigate the workers’ comp system can be extremely stressful, especially if you are already at a disadvantage from a significant language barrier. If you’ve heard stories about immigration officials showing up on job sites to arrest undocumented workers, you may be especially worried about reporting an injury to your employer. There are various support networks available to assist you.

In California, there are experienced workers’ comp and immigration law attorneys who are fluent in many languages, including Urdu, Spanish, Hindi and Sinhala. Tapping into such resources in the aftermath of a workplace injury may be the simplest and swiftest path to seeking benefits through the workers’ compensation program.