They filed a workers’ comp claim for what?? - Van Nuys Immigration Law Firm 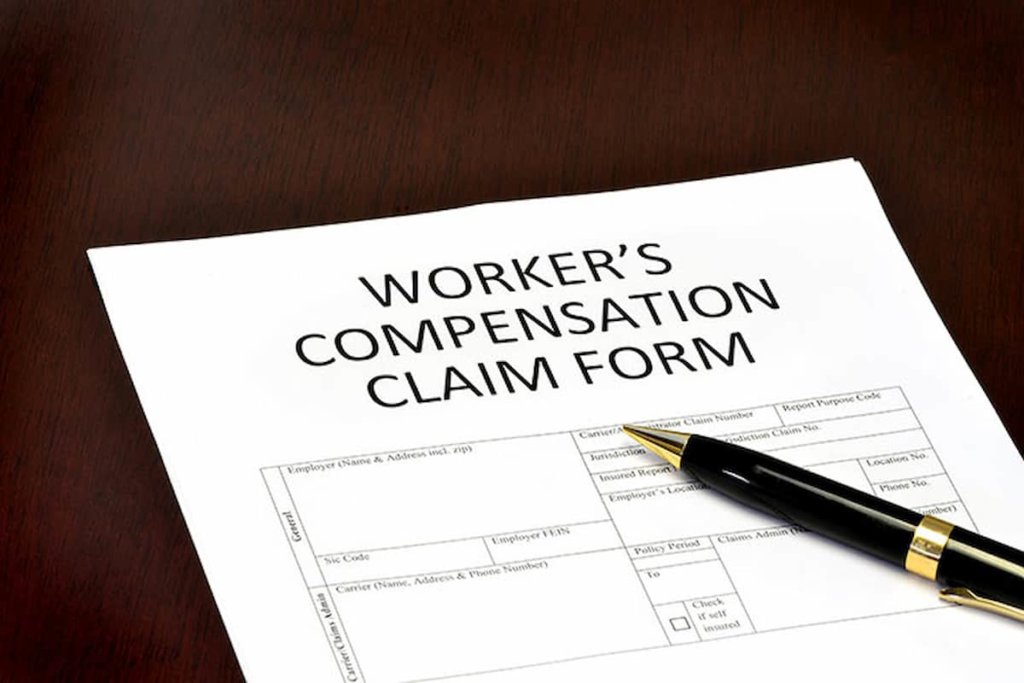 In 2015, a firefighter was sleeping at the station when he had a nightmare about spiders, which caused him to jump out of his bed and getting injured. He suffered a fracture of the long bone on the outside of his left foot. His injury required immediate surgery. He filed a claim but was denied because the spider nightmare had nothing to do with his job. He filed an appeal, which was also rejected.

You may remember Circuit City, which went out of business several years ago. In 2005, one of their employees was trying to help a fellow employee get a bag of chips that was stuck in the vending machine. While attempting to dislodge the bag, he fell on the floor, resulting in a slightly displaced pelvic fracture. His injury required surgery, and he filed a workers’ compensation claim.

The court agreed with the employee that his injury was a work-related accident, and he was compensated.

Falling From a Tree On Break

A pipefitter and his co-workers were on their lunch break and talking about climbing trees as kids. Which led naturally, of course, to climbing the nearest tall three they could find. One of the workers made it down safely, but the other was injured when the limb snapped beneath him and fell more than 25 feet. He suffered five broken ribs, a cracked right shoulder blade, and a spinal cord injury.

His workers’ compensation claim was denied because the fall did not occur within the claimant’s scope of employment. On appeal, the court held up the initial decision.

Tripping Over a Dog

A woman who worked from home tripped over her small dog while getting office supplies in the other room, and she was injured. She filed a worker’s comp claim, which was denied because she could have been injured by the dog at any time, not just during work hours, and the employer had no control over her dog. She appealed, and the appellate court held up the decision.

Emotional Distress During a Fake Robbery

A woman was working when a man came in wearing a ski mask slammed down a paper bag and a note telling her to give him all the money. She tried to pull the silent alarm, and he stopped her, pointing again to the note. She gave the man the money, and he left. It turned out she wasn’t robbed; the store owner set up the fake robbery as a security exercise.

The woman filed a claim saying she was assaulted and traumatized. A jury awarded her $360,000 in damages, but a California trial court ordered a new trial, which upheld the original verdict.

Fight With a Panhandler

A pizza delivery man got a punctured lung when he got in a fight with a panhandler who was being chased out of the establishment by other employees. The employer claimed that the claimant was injured because he wanted to fight. The employee’s claim was paid.

A longshore worker was drinking before and during work. He went to relieve himself when he fell and landed on a slab of concrete. He claimed that since he fell on the employer’s property and not the river, he deserved to have his claim approved. At the hospital, it was determined that his blood alcohol was three times over the legal limit, and he had marijuana in his system, so his claim was denied.

These are crazy workers compensation claims. If you have a legitimate claim, the professionals at the Law Offices of Hussain & Gutierrez can help.