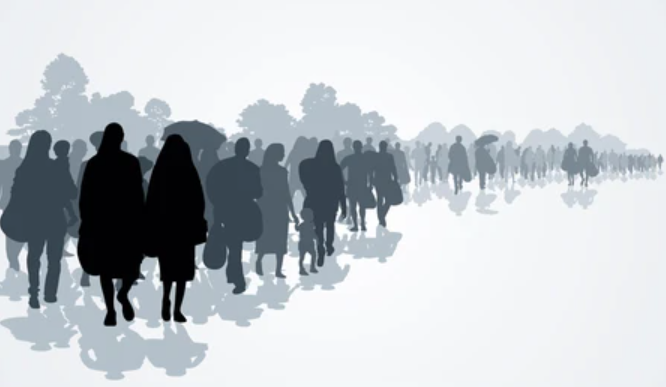 With all of the widespread attention given to changes in U.S. immigration laws, some people in California may be confused about whether it is legal to cross the border in order to seek asylum inside the United States. In many cases, people flee persecution and violence, looking for a safe haven. When people show up at the U.S. border, they have the right to seek asylum and should not be separated for their children, sent back home or criminalized for seeking safety for themselves and their families.

The basics of the right to asylum are enshrined in international law, specifically the Refugee Convention. That convention was explicitly adopted in U.S. immigration law in the Refugee Act of 1980. Under these principles, people who can show that they are unable to return to their countries due to a well-founded fear of persecution may seek asylum in a third country. Persecution may be based on nationality, religion, race, political opinion or membership in a particular social group. The last category encompasses people fleeing gender-based violence, gang attacks or anti-LGBT repression.

It is legal to seek asylum, whether the applicant is in the U.S. or at a border of some kind, at an airport or a land crossing. There is no way to request an advance visa to seek asylum. When people do declare that they are applying for asylum, they may need to make their case before an administrative judge or an asylum official with U.S. Citizenship and Immigration Services to show that their fear of persecution is credible.

Many people fleeing violence may be concerned about changing policies that have seen people sent to stay in Mexico while their applications are processed, despite risks of further violence. An immigration law attorney may help asylum seekers to understand the process and advocate for their rights.