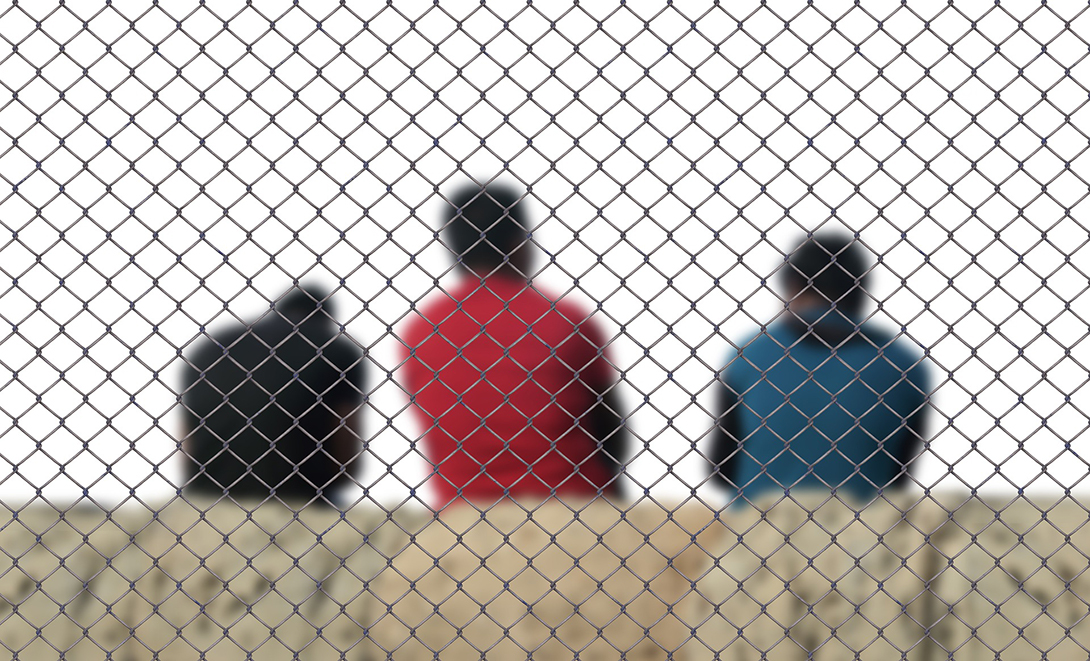 In 2012, the man was mowing a highway median on a riding lawnmower when he hit a hole in the ground and flew into the air. He landed hard in his seat, injuring his lower back. The injured man received treatment through workers’ compensation provided by his employers. Despite the treatment, steroid injections, physical therapy and pain medication, he was still in pain. Sitting and walking was still a struggle for him.

The man’s doctor suggested a costly surgery to implant a device that would send electrical impulses to his spinal cord to relieve his chronic pain. Six days later, the insurance company found out that the man had been using someone else’s Social Security number. The insurance company then rejected the surgery and all of his future and past care.

In a desperate situation, the man hired a lawyer to help him seek benefits for his injury — benefits he would be entitled to in most of the 50 states, including California. Most state lawmakers understand that unauthorized workers are an important part of the American economy. They also know that many of these workers are at risk as studies show they are more likely to be killed or injured on the job. Therefore, these workers have been granted the right to receive compensation.