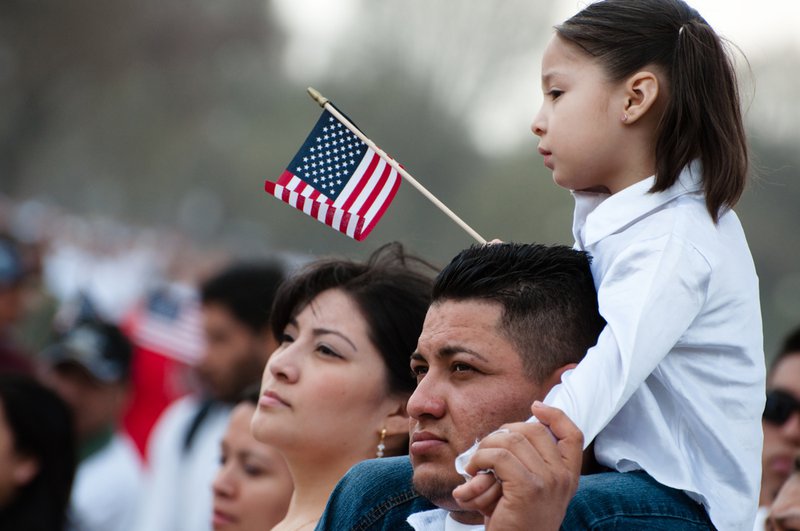 Perhaps you’re one of many immigrants who have been living in California for decades. Since arriving in this nation, you obtained a college degree, acquired gainful employment and are well on your way to saving enough money to put a down payment on the house you hope to purchase. Throughout recent years, as you made plans for your future in the United States, a particular issue has been nagging at your heart, mostly because you worry what the outcome will be if you try to resolve it: You’re undocumented.

Whether you entered the United States without inspection or arrived here on a student visa that has expired, many people who have lived similar experiences say they felt very confused and frightened when trying to learn whether options existed to legitimize their statuses.

Immigration is a highly controversial topic in this state and most others. Contentious debates ensued during the previous presidential administration when the U.S. Supreme Court became deadlocked in its decisions concerning Deferred Action statuses. Regardless of current political flairs or cultural opinions, the following facts may help forge an appropriate path to lawful residency:

This list is not extensive, and since your situation is likely different from another immigrant’s, there may be another option available that best suits your particular needs and goals. Half the answer to such problems is knowing where to turn for guidance.

A California attorney experienced in addressing immigration matters in court may be a great asset to those facing legal status problems in this state. In fact, there are some attorneys who were once undocumented immigrants themselves. Forging such an alliance would undoubtedly be very beneficial to someone navigating the immigration justice system for the first time.