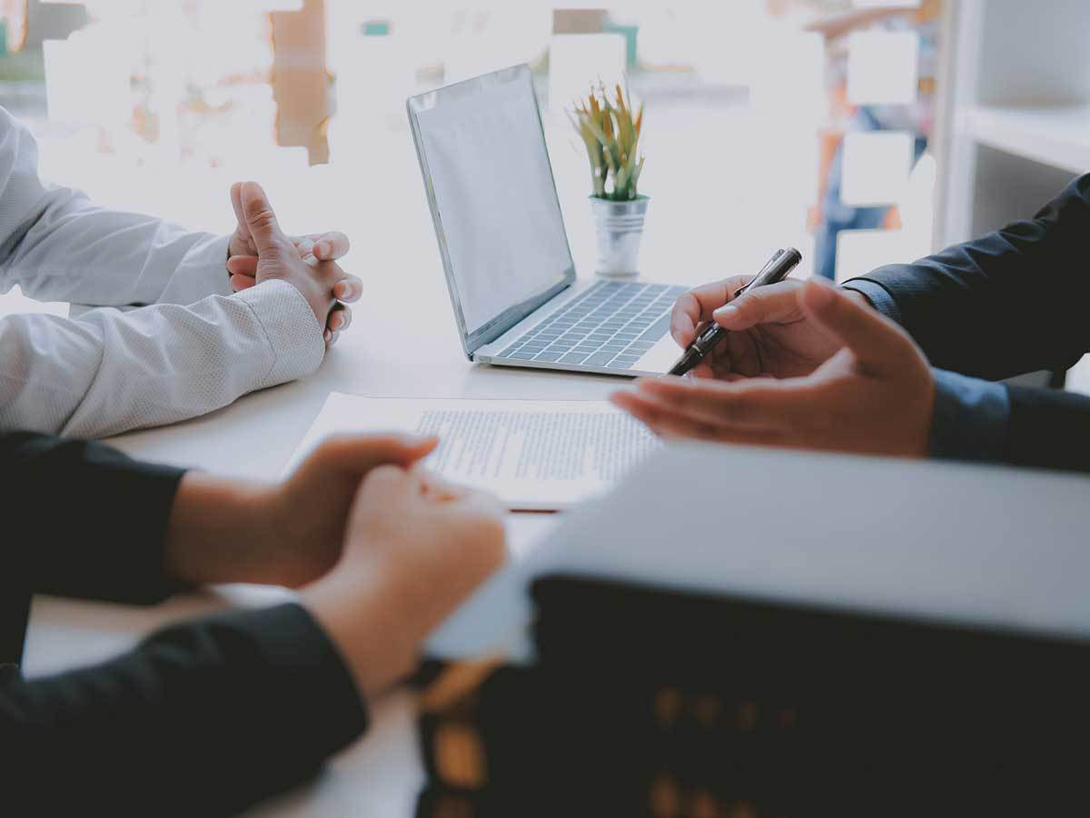 The California workers’ compensation system requires employers to carry insurance that will pay benefits for their employees who are injured on the job. But what if the employee is technically not an employee, but an independent contractor?

This is an issue that has troubled workers, companies and courts for decades, and especially in recent years as the more workers have earned their livelihoods through the so-called gig economy. Companies such as the ride-sharing service Uber argue that their drivers should be classified as independent contractors, not employees, and therefore the company is not required to carry workers’ compensation coverage or provide other benefits that are mandatory for most full-time employees.

Now, California looks likely to enact a new law that will reclassify many of these workers as employees. Despite fierce opposition from Uber and other companies, Assembly Bill 5 has already passed both houses of the state legislature. As of this writing, Gov. Gavin Newsom had not yet signed the measure into law, but he had expressed his support for it.

There are too many arguments for and against the new measure to detail them all in this blog post. Suffice it to say that if Assembly Bill 5 becomes state law, it will have a huge impact on many businesses, especially fast-growing businesses such as app-based ride-sharing and delivery services. It will also have a profound effect on the people who work for these companies. If they are hurt on the job, they will be able to know that they are entitled to workers’ compensation benefits.

However, even the most traditional of employees often have a hard time getting all the benefits they need and deserve. It will be more important than ever for workers to seek out help from lawyers who have experience in workers’ compensation law.