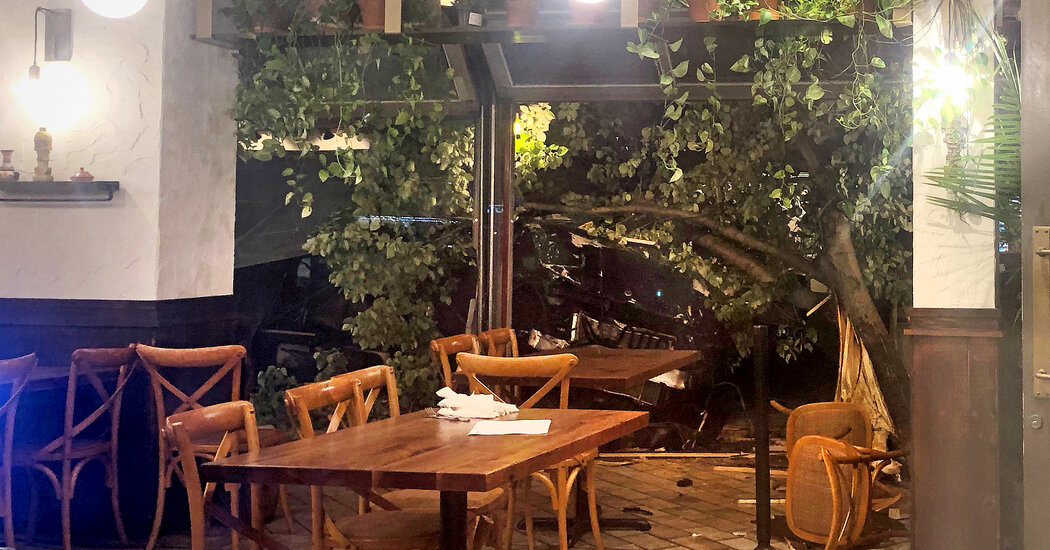 A Southern California restaurant worker was injured recently when a car crashed into his workplace, striking him and sending him sliding across the floor. He was treated for scrapes, cuts and bruises and was expected to be out of work for at least a few days.

The driver reportedly told police she had accidentally stepped on her accelerator when she meant to hit the brake.

The accident helps illustrate an important point about workers’ compensation.

Compared to the work involved in pursuing a personal injury lawsuit, this is a much easier burden for the injured person. But there is a tradeoff involved: If the injured worker collects workers’ compensation benefits, he or she cannot also file a lawsuit against the employer over the same injury. However, this provision of workers’ compensation law doesn’t necessarily prohibit an injured worker from filing suit against a third party that was involved in the injury.

This issue comes up often in cases involving accidents at worksites where multiple employers are operating. For example, construction sites often have workers from several different employers working side-by-side. A carpenter who is hurt when a concrete company truck knocks something onto his back could possibly collect workers’ compensation benefits through his employer’s insurance company and also file a personal injury suit against the concrete company.

A similar principle can apply in cases where a customer or some other third party injures a worker through negligence.