Is it a brain injury or post-traumatic stress disorder? 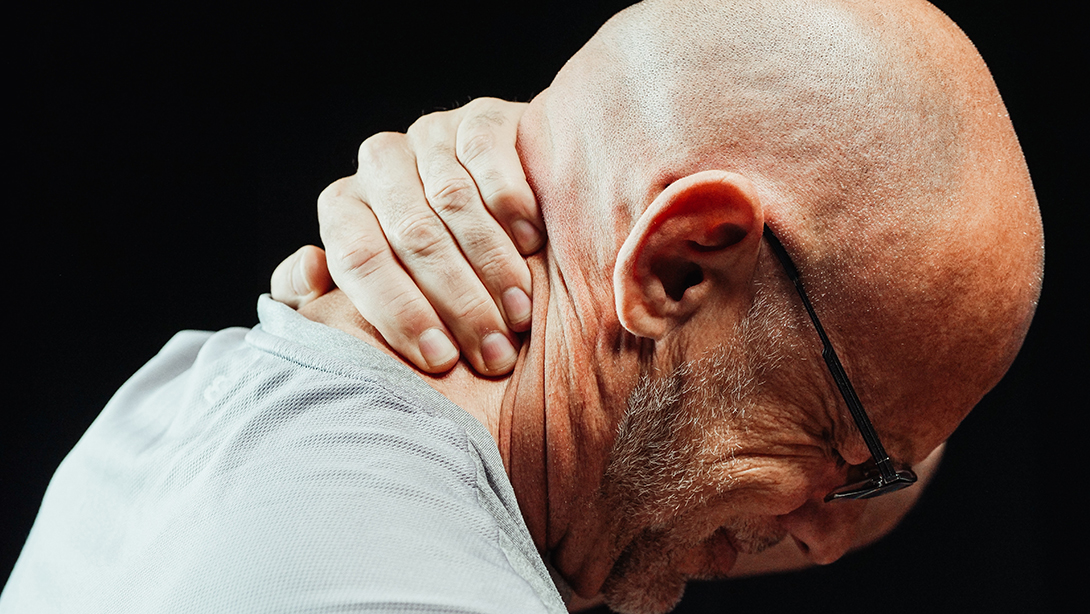 Many people in America suffer from post-traumatic stress disorder (PTSD). This mental health disorder affects people who faced a life-threatening situation. This could be an accident, an assault or a natural disaster. Some workers face these dangers on the job, such as first responders or military personnel. These dangerous situations often involve physical injuries, such as a head injury, as well. This has led some people to wonder if they have PTSD or if they have a traumatic brain injury (TBI).

PTSD can affect anyone, but certain factors do make PTSD more likely. These factors include age, gender, health, general stress levels and whether you have suffered other traumatic events in the past. For that reason, people who face dangerous situations on a regular basis, such as soldiers or first responders, are more likely to develop PTSD. Symptoms generally fall into four categories:

Treatments may include therapy and different medications.

Symptoms of a TBI

Most people with a brain injury know they have suffered some sort of head trauma. Occasionally, they can suffer a concussion from their head whipping or shaking in their skull, but more often their head connects with another object. Not everyone loses consciousness, but if they do, that can mean a more serious injury. Here are a few other symptoms to look for:

Doctors use several tools to screen for a TBI, but the injury is not always obvious. You may not realize how serious your injury is right away. For that reason, seeing a doctor as soon as possible is very important.

You could have both

Some of the symptoms overlap between TBIs and PTSD. That can make a diagnosis more difficult, but a diagnosis is important. You need the proper treatment and care for your situation. You could definitely have both a TBI and PTSD. A traumatic event can cause both. People who work in a dangerous job and are often exposed to traumatic events, like first responders, are especially likely to have both after a head injury.

Only a skilled medical team can diagnose you. Make sure you take your symptoms seriously to find the right care. Treatments for both PTSD and TBI are available, but they take time and patience. The more you understand about your condition, the better you and your family can work through your recovery.