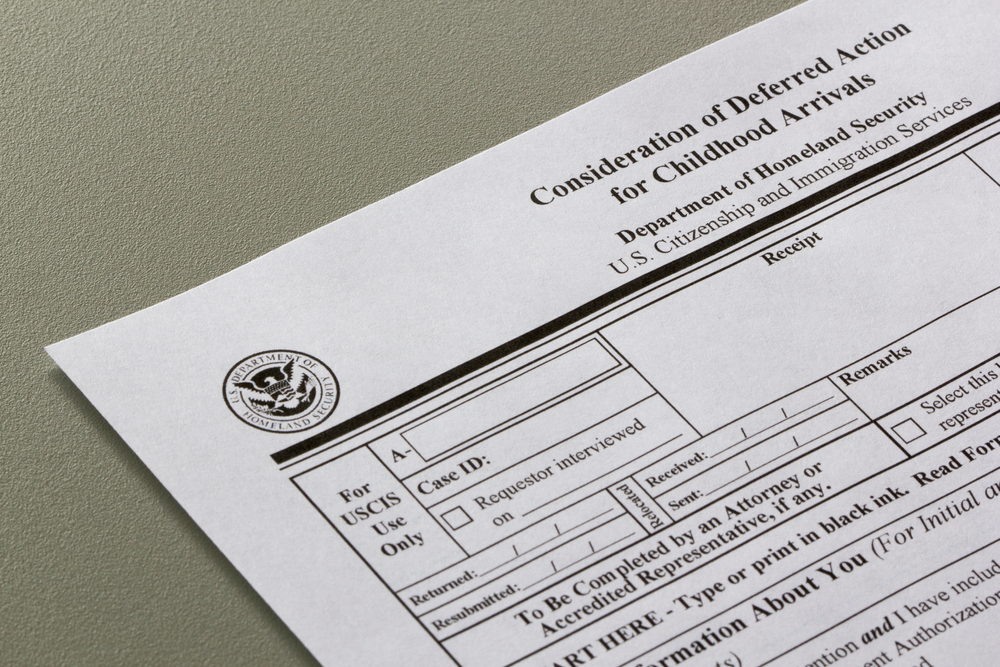 What options an undocumented immigrant here in California has depends on many things. One is whether they qualify for the Deferred Action for Childhood Arrivals program. This program came into force in 2012. It makes certain protections and options (such as work permits and deferrals of deportation proceedings) available to young undocumented immigrants who meet certain criteria. DACA recipients are sometimes called “Dreamers.”

A recent study indicates that, in addition to providing protections to some younger immigrants, the DACA program may have also had positive mental health impacts for such individuals.

The researchers noted that these results might even understate the mental health effects the program has on recipients. The researchers point to limitations with the survey data as potentially contributing to such an understatement.

Findings like the ones in this study underscore that what happens in relation to immigration matters can have many impacts on a person, including emotional, mental and stress-related impacts. Skilled immigration lawyers understand how high the stakes can be for an immigrant when they are navigating matters such as the pursuit of DACA protections. Such attorneys can give individuals compassionate and goal-oriented guidance when it comes to DACA matters or other impactful issues related to immigration.