Cellphone Use At The Workplace As Well As Road Danger 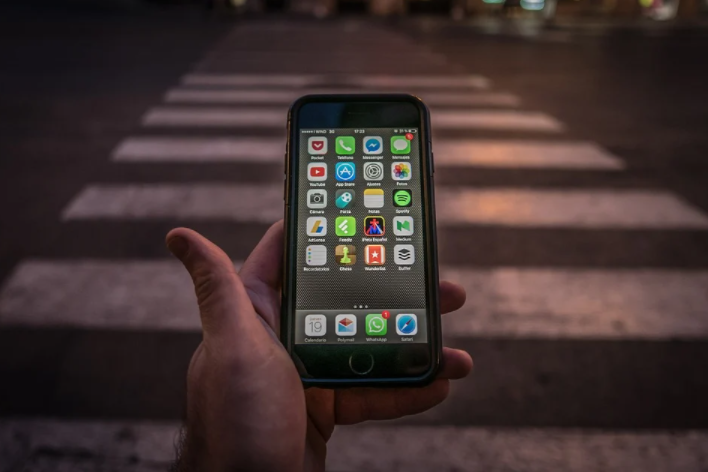 Road safety advocates believe that cellphone use is behind an alarming increase in the number of distracted driving accidents in California and around the country, and the results of a survey conducted recently by the information technology website Screen Education suggest that the ubiquitous electronic devices are also making the nation’s workplaces more dangerous. According to the researchers, the average American worker spends more than two hours each day using a smartphone for tasks that are unrelated to their employment. They reached this conclusion after surveying 1,019 workers.

About one in seven of the respondents said that they knew of at least one workplace accident that had been caused by a worker looking at a cellphone screen instead of concentrating on what they were doing. That figure rose to more than one in four among factory workers. About half of these accidents resulted in a worker being injured or killed.

Almost half of the respondents told the researchers that they used their smartphones for hours each day even though their employers had strict rules prohibiting such behavior. Many of the workers polled thought that their employers should do more to discourage them from using electronic devices while on the job. Accidents caused by cellphone use mentioned in the study include a health care worker who allowed a patient to fall because he did not hear an alarm go off and a driver who drove off a cliff because he was typing a text message instead of looking where he was going.

Workers who are injured in accidents that were caused wholly or in part by their own negligence may still be entitled to workers’ compensation benefits. Personal injury attorneys with experience in this area could help injured workers to deal with the sometimes confusing workers’ compensation application process and advocate on their behalf during appeals hearings if their claims are denied.