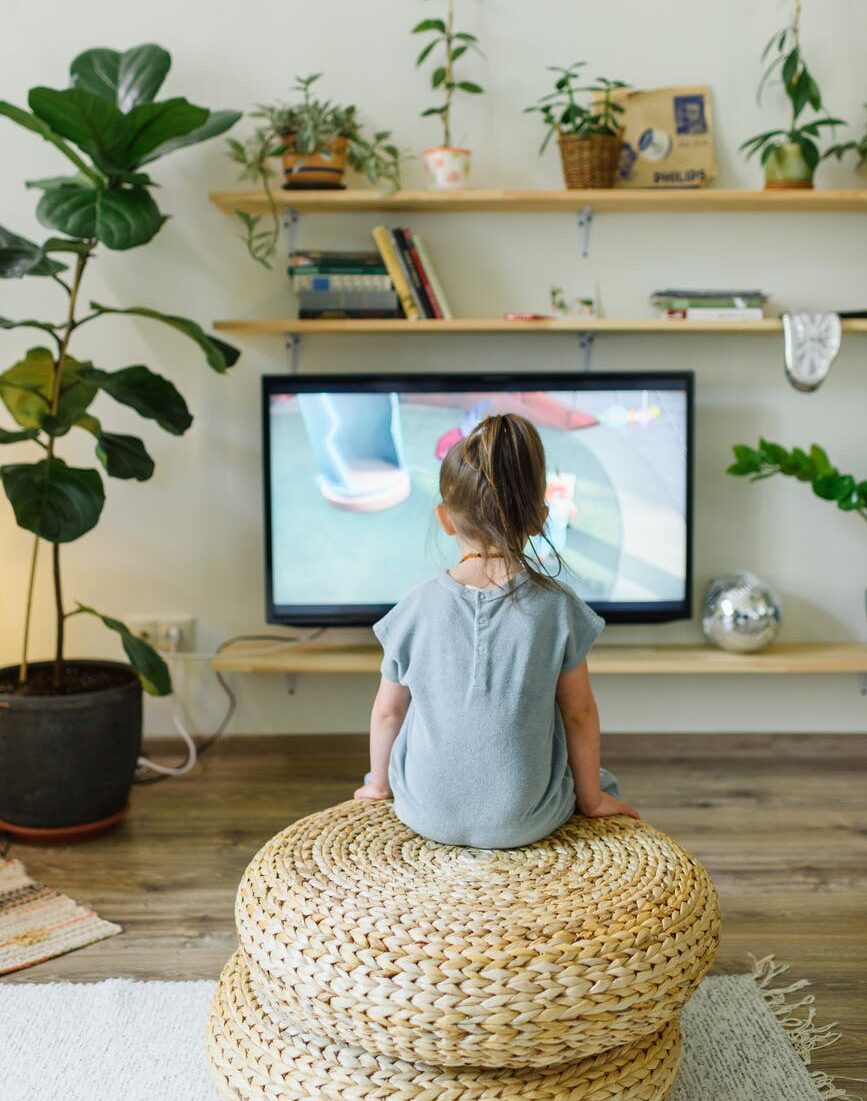 Movies and TV shows feature many depictions of dangerous situations. Unfortunately, the dangers at TV and movie sets are not just limited to the pretend variety. Safety risks that are all-too-real can arise in such workplaces, sometimes leading to workers getting seriously hurt.

Unfortunately, it appears significant workplace injuries on TV and movie sets have become increasingly common in recent times. Between 2014 and 2015, reports of serious accidents on TV/film sets to the Occupational Safety and Health Administration increased nearly twofold. And this just includes reported incidents; on-set accidents sometimes end up unreported, according to industry experts.

Why are serious on-set accidents trending up? Some industry insiders speculate that new financial pressures in the film and TV industries may be negatively affecting the safety situation at sets. Are these kinds of pressures leaving some film and TV companies tempted to skimp on safety at sets?

One wonders how the TV/film industry will end up responding to the increase in major accidents on sets.

All companies, regardless of their industry and the financial conditions in their industry, should make sure to take proper care to ensure the environment their workers operate in is a safe one. When a workplace, such as a TV/film set, is unsafe, the repercussions on workers’ lives can be significant.

In addition to life challenges posed by their injuries, workers injured on a TV/film set or at a different type of workplace could end up experiencing challenges in their efforts to get the workers’ comp benefits they deserve. Examples of roadblocks injured workers could face in getting fairly compensated include unfair claims denials or claims underpayment. Skilled workers’ comp attorneys understand the difficulties and complications that can come up in workers’ comp cases, and can assist injured workers with responding to such challenges.