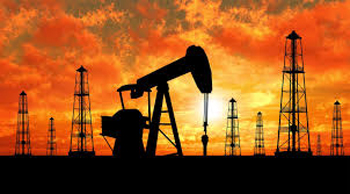 Workplace accidents come in many varieties. Some are smaller in scale, involving one worker or a handful of workers. Others are large emergency events potentially affecting all or most of a workplace. Examples of these larger types of incidents include major chemical leaks, large fires and explosions.

When major emergency events occur in a workplace, many workers can be left injured. Hurt workers can experience a great deal of confusion in the wake of these major events. This could include confusion over what rights they have relating to workers’ comp benefits. Getting clarification on these rights can be important for such workers. Victims of major workplace accidents can seek out explanations of their workers’ comp rights from experienced attorneys.

Among the workplaces that sometimes see major emergency events are large industrial facilities, such as oil refineries. For example, an oil refinery here in California saw a major fire and chemical release in 2012.

The new regulations will be making some changes to the safety rules covering oil refineries in the state. They will put a range of new safety obligations on oil refinery employers. The added requirements touch on many things, including what programs, procedures and analysis processes oil refineries have and implement regarding safety issues.

Among the hopes authorities have when it comes to the new regulations is that they will help with things such as hazard and emergency prevention and preparedness at the state’s oil refineries. One wonders what impacts the new rules will end up having on how safe the state’s oil refineries are for workers. One also wonders if they will help with preventing major incidents like the one that occurred in 2012.